The film is available to stream on the OTT platform 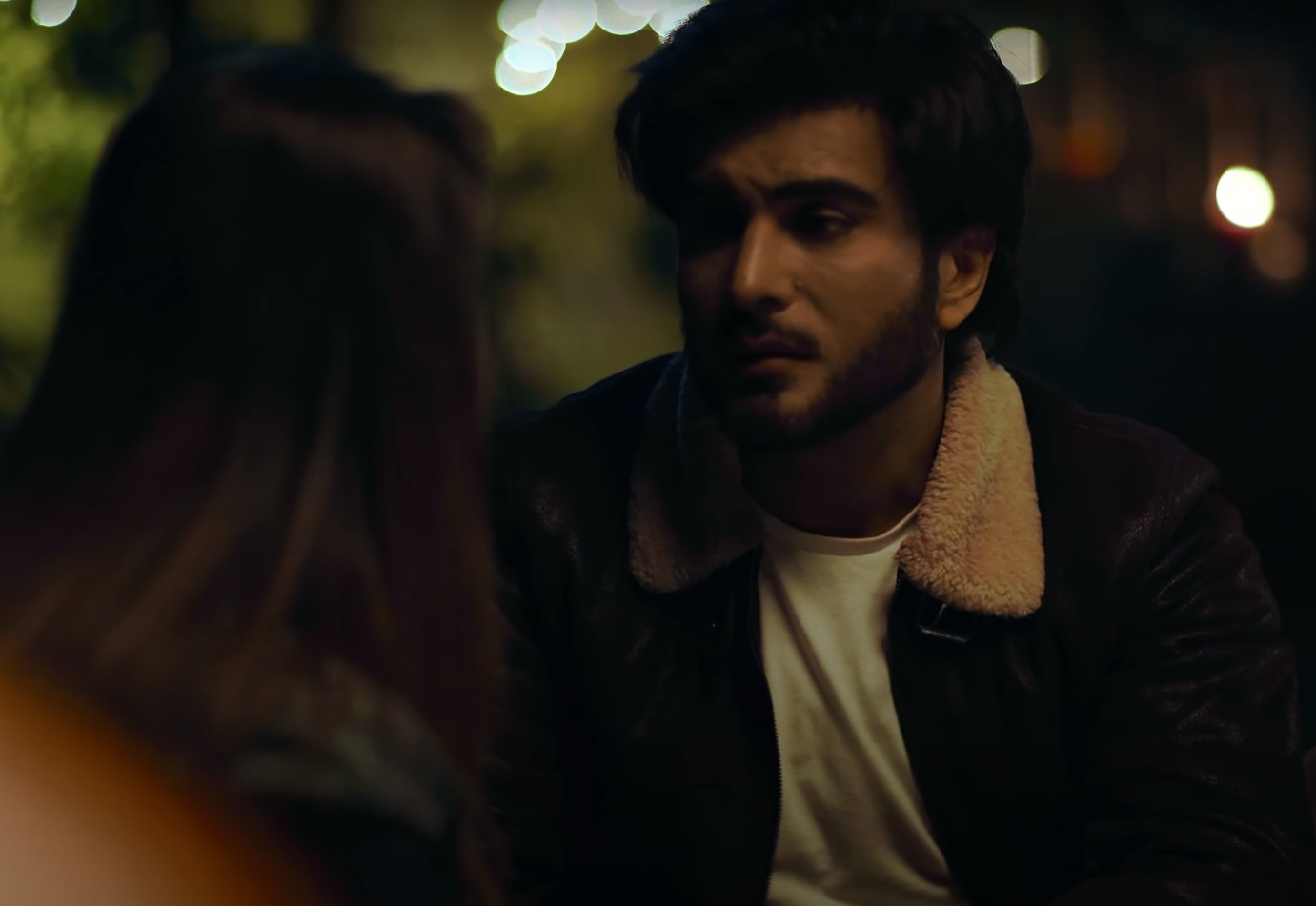 KARACHI: See Prime has been churning out hits after hits and recently, the platform released another original short film – Chaahat. The story of the short revolves around a couple dealing with a loss neither of the two has been able to get past. Starring Hiba Bukhari and Imran Abbas, the film follows the lives of these two primary characters who seemingly go about their day-to-day lives normally – except once you look closely, nothing is normal about their life at this point.

The film has been directed by Seemeen Naveed – a force behind the very platform the film is currently available to stream on i.e., See Prime. Pakistan does not produce many psychological thrillers. We mostly plunge into genres like comedy, rom-com, romance, drama, and sometimes horror. The latter still requiring much improvement. However, this heartbreaking tale serves as a good initiative for short films that unravel big stories in a small amount of time.

The background score of the film remains mellow and dramatic, slowly seeping through like pain. It actually does take the viewer into a zone where they start to feel heartbreak and loss. While recovery can seem like a good prospect, it is still extremely painful to move on, especially if the lost loved one departed without saying goodbye. The music encapsulates just that. The overall film has a “Titanic” feel to it. You know the ship is going to sink, or has already sunken by now. You are simply reliving the trauma.

Fiza, the character played by Hiba Bukhari is reliving her life the way it had been when Tanveer – the role played by Imran Abbas, was alive. They had tea, and he joked about her tea-making skills. However, it is not just Fiza who has been holding on to her life with Tanveer. Tanveer’s apparition seems to be doing the same. Although his spirit wants his grave to cemented, with marble used in its finishing – it almost seems like an excuse since he is found convincing Fiza to let go of her guilt more than he insists on getting his grave cemented.

Till the very end, we do not know whether Tanveer is her imagination or his soul latched on to his life with Fiza after the promise he made to her. However, what we do know is, that his presence brings her comfort. Her alternate reality is nothing but her heartbreak masked by her denial of his death. The See Prime original Chaahat does a good job of sticking to the characters’ arcs rather than giving their audiences all the answers. The conceal of actual reality in the story is what keeps it highly engaging as the viewers define their own interpretations of the film.

How I killed obesity before it killed me