The short film features Hajra Yamin and Fahad Sheikh, the onscreen pair that is winning hearts with Jalan 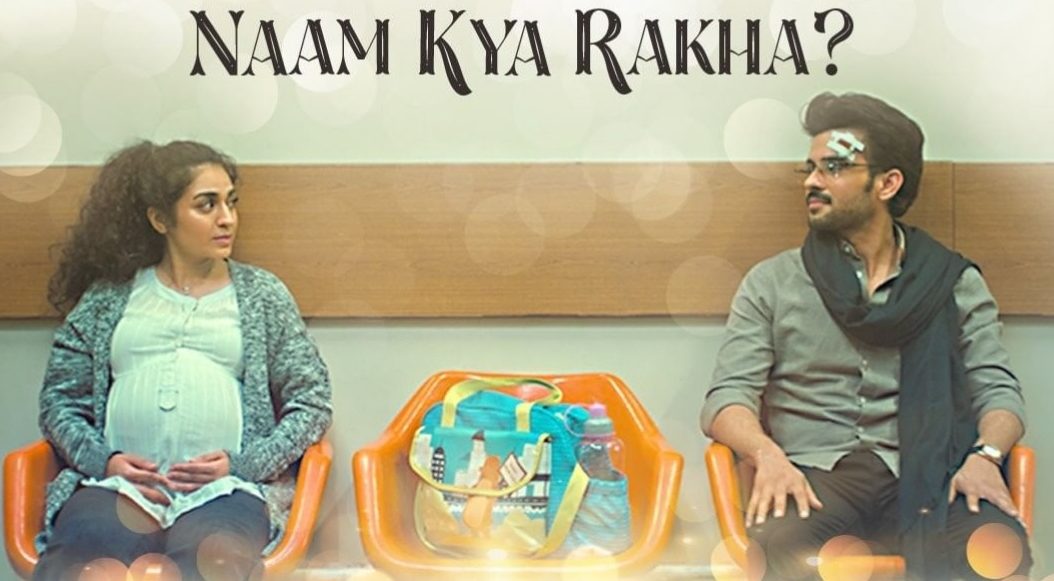 KARACHI: Hajra Yamin and Fahad Sheikh are currently amusing fans with their budding love story in popular ongoing drama serial, Jalan. The former mostly opts for unconventional roles on TV while Fahad appears onscreen relatively lesser but leaves an impact with whatever part he plays in a project. Fans of this onscreen pair can rejoice as they have come together for a short feature that released on See Prime’s YouTube channel on December 4. Titled Naam Kya Rakha, the short film revolves around a former couple, played by Hajra Yamin and Fahad Sheikh. They cross paths with each other at a later stage in life. The woman, now married, is expecting while the guy chose to stay single even after seven years of their breakup.

The trailer that released earlier this month looked promising and created a lot of hype among fans of this newfound onscreen pair.

Naam Kya Rakha is shot beautifully, with precision. The dialogues are simple yet meaningful. It is not a typical love story but one that is integral to the narrative. Hajra and Fahad’s subtle performances are the cherry on top. Those who have watched the short are comparing Fahad’s performance to that of Shahid Kapoor in Jab We Met. Meanwhile, some fans find the story unusual than what they usually see on the small screen.

No wonder the digital space allows for more creativity than TV does or it ever will. Written by Shaha Jamshed, the short is directed by Sohail Javed. Visit See Prime’s YouTube channel to watch the short film if you haven’t already.

Review: Joker is a fascinating look at what monsters are made of