Mankind has been having the strangest dreams it seems 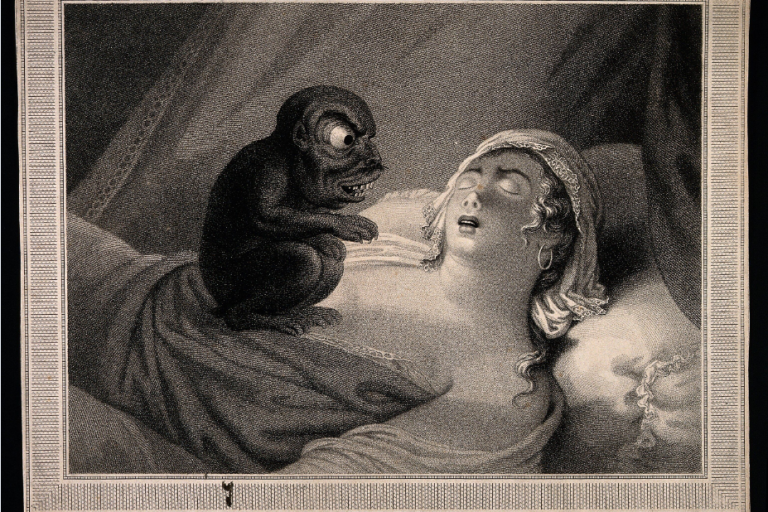 Muhammad Ibn Sirin was a Muslim mystic and dream interpreter who lived in 8th century. In Islam, dreams have played an important role whereby Prophets have received revelations via their dreams. However, Ibn Sirin has argued that his dream interpretations are in no way an indication of “oneiromancy” (a form of divination based on dreams)  and that his meanings of people’s dreams may help explain them and hence should not be seen as a prophet himself who excelled in dream interpretation.

We’ve all had a dream that was so mind-jolting and weird that upon waking up we question our sanity and wonder where it came from. Dreams like this are normally occurring in the REM (Rapid Eye Movement) stage of our sleep, where the brain activity is considerably high to the level of brain activity of someone who is awake, which is why some of these dreams seem/feel real.

Read: 7 stories about sleep that you will lose sleep over

Upon having these dreams some people have the curiosity to turn to dream interpretation websites to understand their meaning. We visited MyIslamicDream, that is an attribution to Ibn Sirin’s works and compilations, and can’t believe what peoples minds are capable of creating while asleep, so here’s a round up of some of the craziest dreams people have had/are having, explained!

1. Dreaming about a snake dismembering itself

According to Ibn Sirin, if a person dreams about a snake leaving his ear, stomach or back passage of its own body, it could suggest that a member of that person’s child is one of his enemies and could part with him/her soon.

2. Dreaming about sitting under the shade of someone’s eyelashes

Eyelashes signify a ‘religious shield’, according to Ibn Sirin, who suggests that since they were made to protect one’s eyes they indicate religious awareness. If a person has dreamt about sitting under an individual’s long eyelashes that act like an umbrella almost, it could mean that he/she is grabbing a person’s money/possessions and hiding with it.

3. Dreaming that one’s face is black while wearing white clothes

Ibn Sirin stated that if a person dreams about their face being black while wearing white clothes, it is usually to signify that they will have a daughter. Even if one is not pregnant this can apply to them giving birth to a female in the future.

4. Dreaming about stomach worms and lice crawling over one’s body

As creepy as this dream may be, according to Ibn Sirin, you just had a good dream if you dreamt of stomach worms and lice crawling all over your body. This dream means that you are due to receive an enormous amount of wealth!

5. Dreaming about a pebble going into one’s ear

If one dreams about having a pebble stuck in their ear and trying to shake it out, this could mean that the person is not in favorable company that discusses things which displease that person/ are a bad influence.

How to help someone with depression