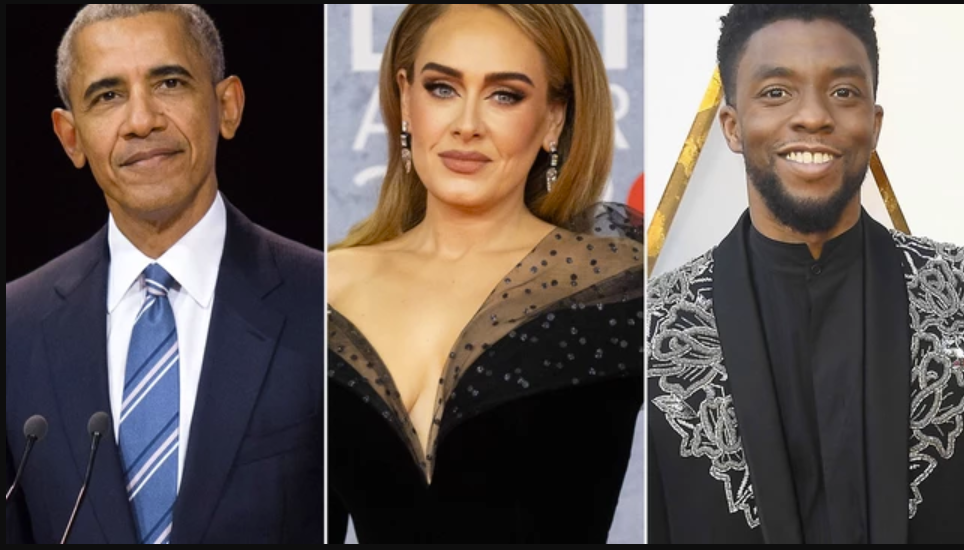 HBO managed to dominate the award ceremony bagging a whopping total of 25 awards. Out of the 25, American teen drama series Euphoria won 5 awards. Colman Domingo won the Outstanding Guest Actor in a Drama Series award for his role as Ali in the show.

Netflix was not too far behind in bagging awards at the Creative Arts Emmy Awards 2022 and took home 23 awards! Out of the 23, 5 went to Squid Game which included Outstanding Production Design for a Narrative Contemporary Program, Outstanding Stunt Performance, Outstanding Special Visual Effects in a Single Episode. Lee You-mi won the Outstanding Guest Actress in a Drama Series.

Adele is one step closer from achieving the EGOT status. The singer won her first Emmy Award for the Outstanding Variety Special (Pre-Recorded) award for her CBS special Adele One Night Only that aired last November in which she sang for the first time after a 5 year break and also sat down for an interview with Oprah Winfrey.

Having won an Emmy, a Grammy, and an Academy Award, that just leaves a Tony Award for Adele to qualify as an EGOT winner!

Former president of the United States of America is now an Emmy Award winner! He won The Outstanding Narrator Award for his work on the Netflix documentary, “Our Great National Parks.” The five part docuseries was created by Barack and Michelle Obama’s production company and is based on national parks and wildlife throughout the world.

Congrats to President Barack Obama who just became the first President to win a competitive Emmy for narrating Our Great National Parks pic.twitter.com/v86JNsyDGD

The late actor was honored with a posthumous Emmy for the character voice-over performance category for his role in the Disney+ animated series What If…? as Marvel’s Star-Lord T’Challa.

Thank you to the Television Academy for recognizing the outstanding work of our King, the late Chadwick Boseman. #Emmys pic.twitter.com/HSDS9SCpC9