Review: The lesser talked about side of Squid Game

Brilliant art direction, mindboggling games, an obvious winner, pretentious investors and a cop that had no purpose 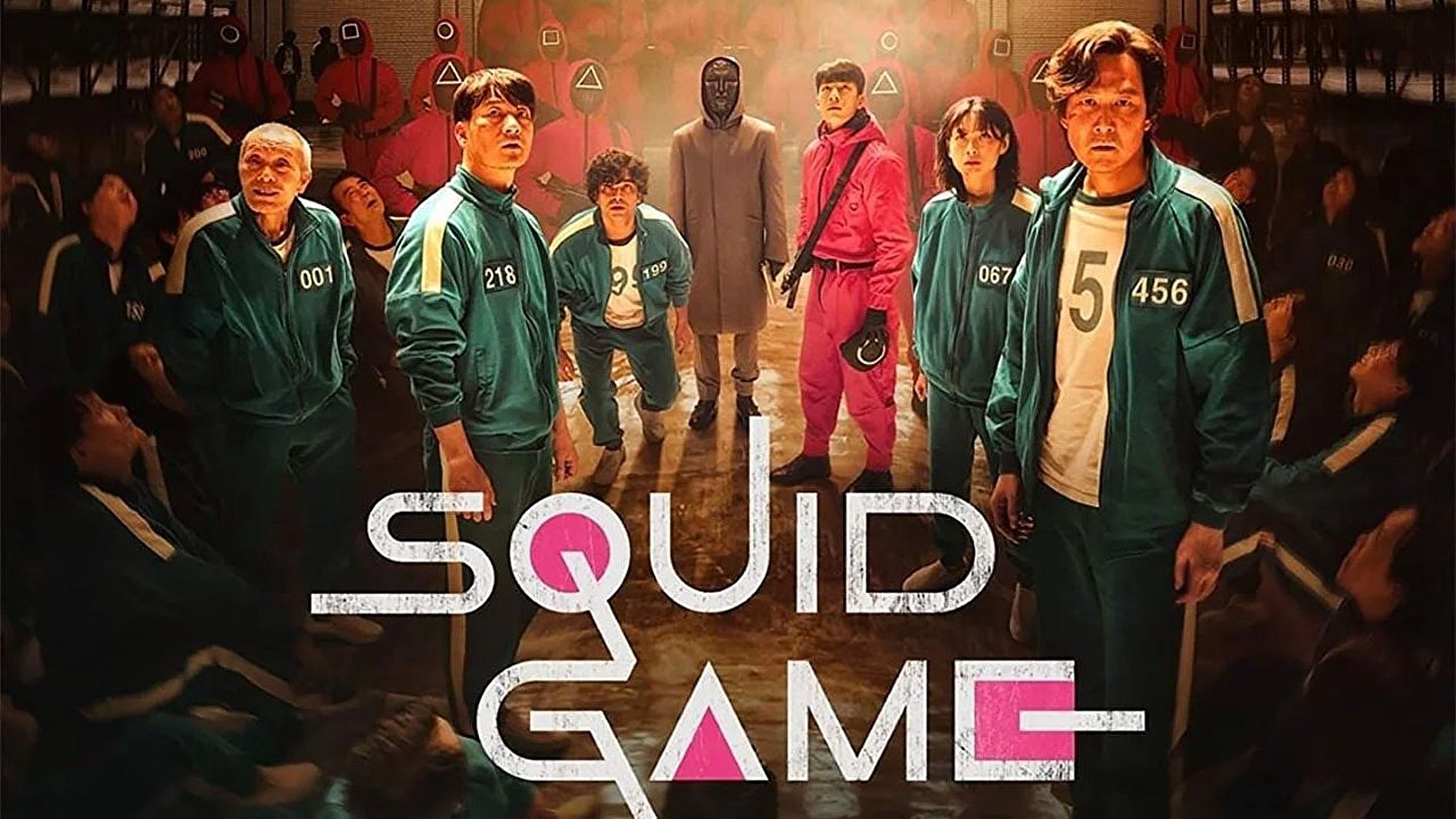 KARACHI: Truth be told, I am not big of Netflix shows. I simply lack the commitment it takes to follow a series through multiple seasons. Foreign language shows are out of the question altogether. Whatever time I spend on Netflix is solely meant for trash consumption. My day job involves a whole lot of reading and writing (as you might be able to tell) so the last thing I want when I put on a show for relaxation is to read some more. Hence, when Squid Game came out and seemed to be on everyone’s watchlist, I resisted the urge to watch for quite a few days. The only Korean production I’ve ever watched is Parasite and that film was downright bonkers. Safe to say, Squid Game left me feeling the same way.

To address the elephant in the room, the show is brilliant. Speak to anyone who has watched Squid Game, and you will find very few people who would give the show a bad review. It’s impossible to say that it’s a bad show because it isn’t. But that does not mean that the show is flawless. If you have not watched the series yet, you might want to come back to this review later, in order to avoid any spoilers.

Starting from the basics, the show is about a group of people (456 people, to be exact) who are roped in to play a bunch of games at the end of which the winner gets a huge monetary prize. Each participant has been picked on the basis that they are in great debt and can probably never pay off their loans on their own. Over a course of six days, the participants must play six children’s games with people getting eliminated in each round. The mindboggling moment in the show comes when audiences realize how participants are going to be eliminated. If they lose the game, participants are not only out of the competition, they are shot dead on the spot. The first game they play is ‘Red light, Green light’, what we know as ‘Chocolate Chocolate’ in our part of the world. The panic that participants feel when they find out how they are going to be eliminated is truly felt by the viewers as well. The show suddenly goes into sixth gear, making viewers go ‘what the hell’ while the fainthearted can definitely not handle the violence shown.

If we look at the costumes and the set for the show, it is all very intriguing. The red suits with black masks for the workers add a layer of suspense and anonymity, removing the human element from their identities for their behaviour is definitely not humane at all. The passageway that leads the participants towards each game is almost like a maze. With colourful doors and stairways that lead to different places, it looks like being inside a dollhouse. The setup for each game is also commendable, leaving viewers in awe of the art direction. Colours make the set look playful yet still give the show an eerie feel, one which is soon matched by the rules of the game being played.

While the games are kept a surprise for the viewers and participants alike, the winner of the game is almost obvious from the very first episode. The show has been recorded from the point of view of Seong Gi-hun, played by Lee Jung-Jae. Naturally, Lee must survive till the end in order for viewers to know what happens. If Lee dies, so does the point of view of the audience. Out of the 456 participants who are initially brought in, the show of course only focuses on a bunch of people over the course of 9 episodes. But the group of people also seems handpicked to meet a certain criteria. There are two women to meet the gender minority quota, an old man and to the delight of many desis, Abdul Ali, a Pakistani who occasionally utters a sentence or two in Urdu.

One character who initially adds a layer of mystery to the equation but ends up adding no value to the plot is Hwang Jun-Ho (played by Wi Ha-Joon). Referred to as the ‘intruder’, Hwang is a police officer who sneaks into the premises of the Games in search of his brother who is missing. He dresses up as one of the workers, finds his way into the heart of the system and learns what the creators of the Games have been hiding for years. In a rather disappointing turn of events, Hwang finds his brother to be one of the managers (to put it simply) at the Games and is shot dead on the spot. All evidence that he had collected goes to waste and the secrets die with him.

If anyone can beat the police officer’s character in being useless, it is the VIPs (introduced in the episode of the same name). The VIPs are essentially American investors, or to be honest, they are a bunch of old men with annoying accents and awkward animal-shaped masks who have no purpose in the show. The only glitch (or so it seems) also happens in the same episode. The ‘Host’ is supposed to join the VIPs for screening of the fifth game. It is later revealed that the old man is the Host and hence, he could not join the VIPs since he was disguised as Player 001. But Player 001 gets eliminated in the fourth round, which should have made him available for the screening of the fifth game. Whether it was a technical glitch or an aspect which got lost in translation remains a question.

For me, the American English spoken by the VIPs in Squid Game was so awful it became brilliant.

But, also made me think of American shows where foreign language audiences bemoan how their language is spoken. pic.twitter.com/mtChF8D0eY

Safe to say, the most jaw-dropping moments of the show were the ones in which the games were actually being played. The games left audiences anxious and with their hearts in their mouths. Each round brought with it a twist that could not have been anticipated. The show also does a brilliant job at portraying the human psyche and the extent to which one is ready to go to for survival and more importantly, for money. Squid Game shows friends turning into enemies and strangers turning into friends and back simply for the sake of money. It shows exactly how pathetic humans truly are, and that the creators of the Game are perhaps not the most evil beings in the room.

Squid Game was perhaps let down in moments that were more dialogue-oriented and less action-based. Maybe it was the subtitles that did not do justice to the script or simply the fact that the show got a little dragged. Either way, the show is definitely worth a watch even if one chooses to skip through some of the scenes (like I did).

so many random unanswered Qs in squid game and also the ending …. ??? what was that