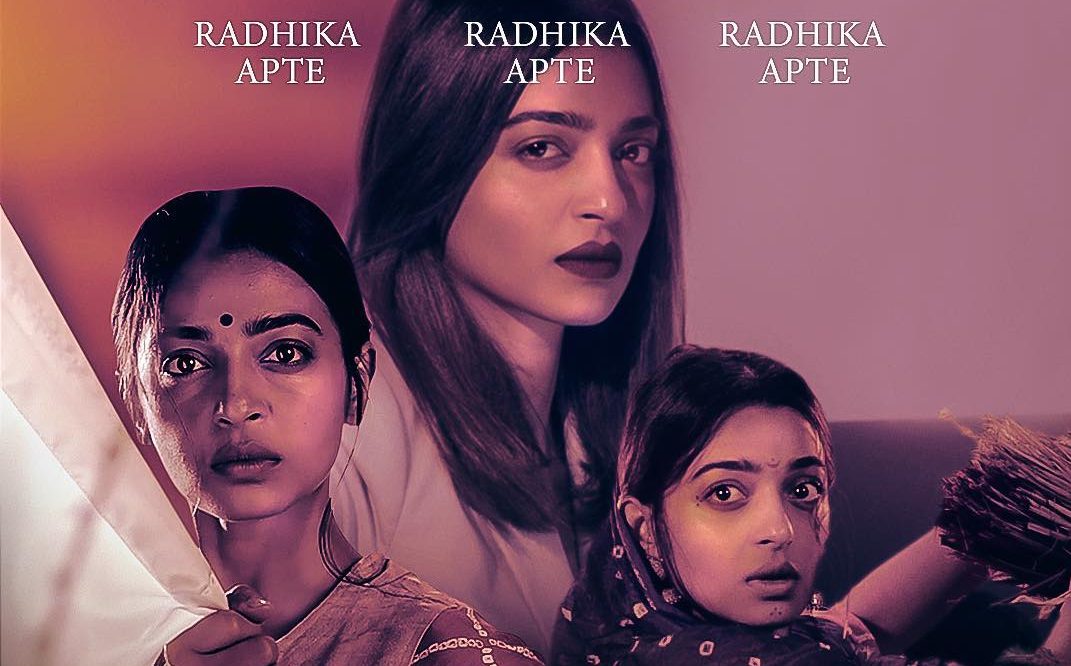 KARACHI: Radhika Apte recently found herself become the source of social media trolling after starring in back-to-back Netflix India films and series. But lucky for her, she has Netflix on her side.

Although the Padman star has only done a total of three projects with the brand – Lust Stories, Sacred Games and now, Ghoul – it’s getting people’s attention because it’s more than any other Indian actor. Twitterati couldn’t handle it and what followed were a series of memes and tweets about Radhika Apte and Netflix’s chemistry.

To mention a few:

What religion is to politicians, Radhika Apte is to Netflix.

When you open Netflix these days. pic.twitter.com/z0JawlbLPm

But the most interesting part of this trolling was that Netflix India decided to join in. Instead of ignoring everything people were saying, social media accounts of the company started to have fun with it and publicly declared their love for the the actor.

And honestly, that’s cracking us up more.

1. First they changed their Insta bio to this:

Just another @radhikaofficial fan account. And we just can’t…

2. Then they uploaded this

She really is everywhere. Hey, we’re not complaining.

Radhika made this poster herself.

3. Then they began tweeting the following things to top it off

They just kept getting better and better with time…

Of course, Apte is apt

4. Not to mention this hilarious thread

To all the boys I’ve loved before feat. Apte

If To All the Boys I've Loved Before happened to us:
Kitty finds our letters.
Kitty realises they're all addressed to Radhika Apte.
No one is surprised.
The end.

At the end, we just want to say that we love Apte for all the grace and substance she brings into any character she plays. Oh and she’s a total badass.

Jungle Book with Kareena, Madhuri and Jackie? Sign us up!