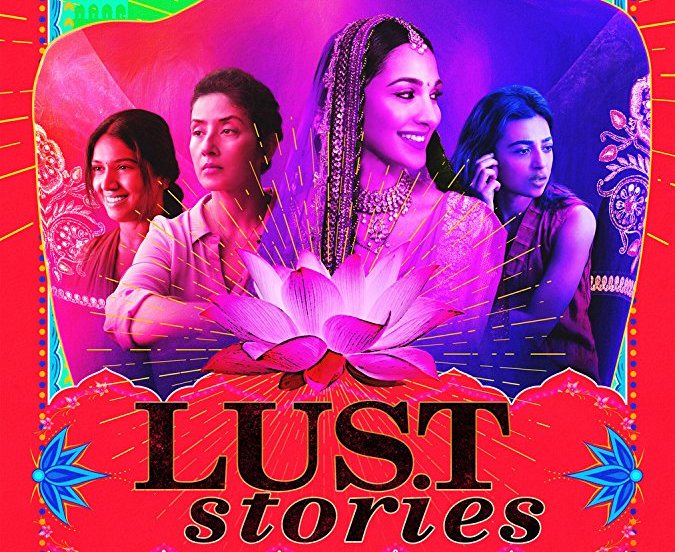 KARACHI: It definitely is a treat to watch the names of Anurag Kashyap, Zoya Akhter, Dibakar Banerjee and Karan Johar within the same space. What’s even better is that these directors were given complete freedom because of Netflix, touching stories they would never dare to for the big screen. Lust Stories is making us just as happy as Alankrita Shrivastavi’s Lipstick Under My Burkha because both films broke away from commercial Bollywood and presented us with the real and raw side of Indian women and their sexuality.

Read: Let’s talk about sex: Should you be having casual sex with different people?

To be fair, Lust Stories isn’t just one film; it’s a collection of four fast-paced short films that chronicle the lives of four very diverse women. These women have very different occupations, very different environments but what they share in common is their complicated relationship with love and sex, and whether the two can ever co-exist. The films also talk about the boundaries that women are confined in, when it comes to discovering sexual pleasure in marriages and relationships.

For instance, in one story, a woman is unsatisfied with her sex life and finds herself unable to have a conversation about it with her partner. She can’t even admit it to her colleague, who is caught masturbating in a school library. One woman feels the confinements of her social class clasp tightly against her skin; she doesn’t even have the choice to ask or question why she simply has to accept the reality which she lives in. Another can’t be honest with herself about how she truly feels about the connection between sex and love, and how love tends to grow even if you’re just hooking up with someone.

It’s also a treat to see some legendary Bollywood names that have disappeared from the limelight. Manisha Koirala makes a brilliant appearance in Banerjee’s film, with Sanjay Kapoor by her side, playing a heartbroken lover. Neha Dhupia embraces her sexuality openly, while Bhumi Pednekar proves why she’s unlike her contemporaries in Bollywood currently.

All in all, Lust Stories paints a highly realistic portrayal of love and relationships. It shows how relationships are messy, chaotic and barely ever straightforward.