Jungle Book with Kareena, Madhuri and Jackie? Sign us up! 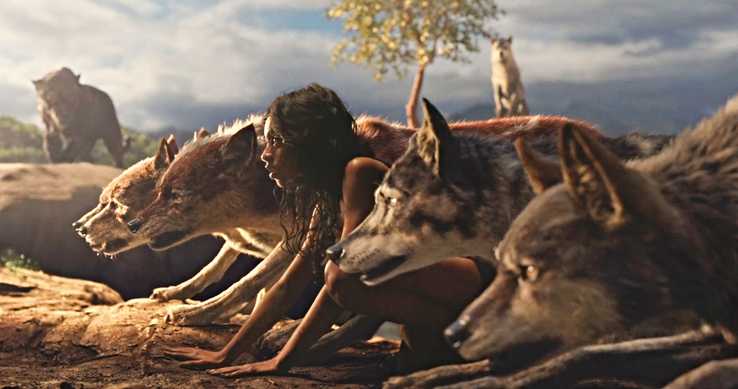 KARACHI: Netflix has announced an all-star cast for the Hindi dubbed version of Mowgli: Legends of the Jungle. The upcoming movie will premier globally on December 7 on Netflix, and will be out in theatres on November 29.

The Hindi version will include Madhuri Dixit as Nisha, Anil Kapoor as Baloo, Kareena Kapoor Khan as Kaa, Abhishek Bachan as Bagheera and Jackie Shroff as Shere Khan, according to NDTV.

Mowgl: Legends of the Jungle, based on Rudyard Kipling’s The Jungle Book, is a CGI live action film features the voice talent for the global release including Christian Bale as Bagheera, Cate Blanchett as Kaa, Benedict Cumberbatch as Shere Khan, Naomiee Harris as Nisha and Andy Serkis as Baloo.

The Bollywood stars tweeted out their excitement for the film.

So happy to be a part of a story I have loved all my life.
He is ready to do whatever it takes to keep Mowgli alive. Wait for Bagheera in Mowgli: Legend Of The Jungle on @Netflixindia Dec 7. pic.twitter.com/ptK5IrvXUK

Was an absolute privilege and total blast to dub for this character!! I AM Shere Khan!!🔥🔥🔥
Mowgli: Legend of the Jungle on Netflix Dec 7 @NetflixIndia pic.twitter.com/EIFQFgGrvJ

Bringing the 'bear necessities' to Mowgli: Legend of the Jungle as Baloo, the tenacious mentor. On @NetflixIndia, Dec 7 pic.twitter.com/730bpTTUkL

Ferocious when provoked, especially when it comes to her man cub! Nisha brings the motherly instinct alive in Mowgli: Legend of the Jungle. So excited to be the voice behind Nisha 🐺 @NetflixIndia Dec. 7 pic.twitter.com/Tlc9BsFWa6