Learn about Netflix India's first TV series that has everyone buzzing 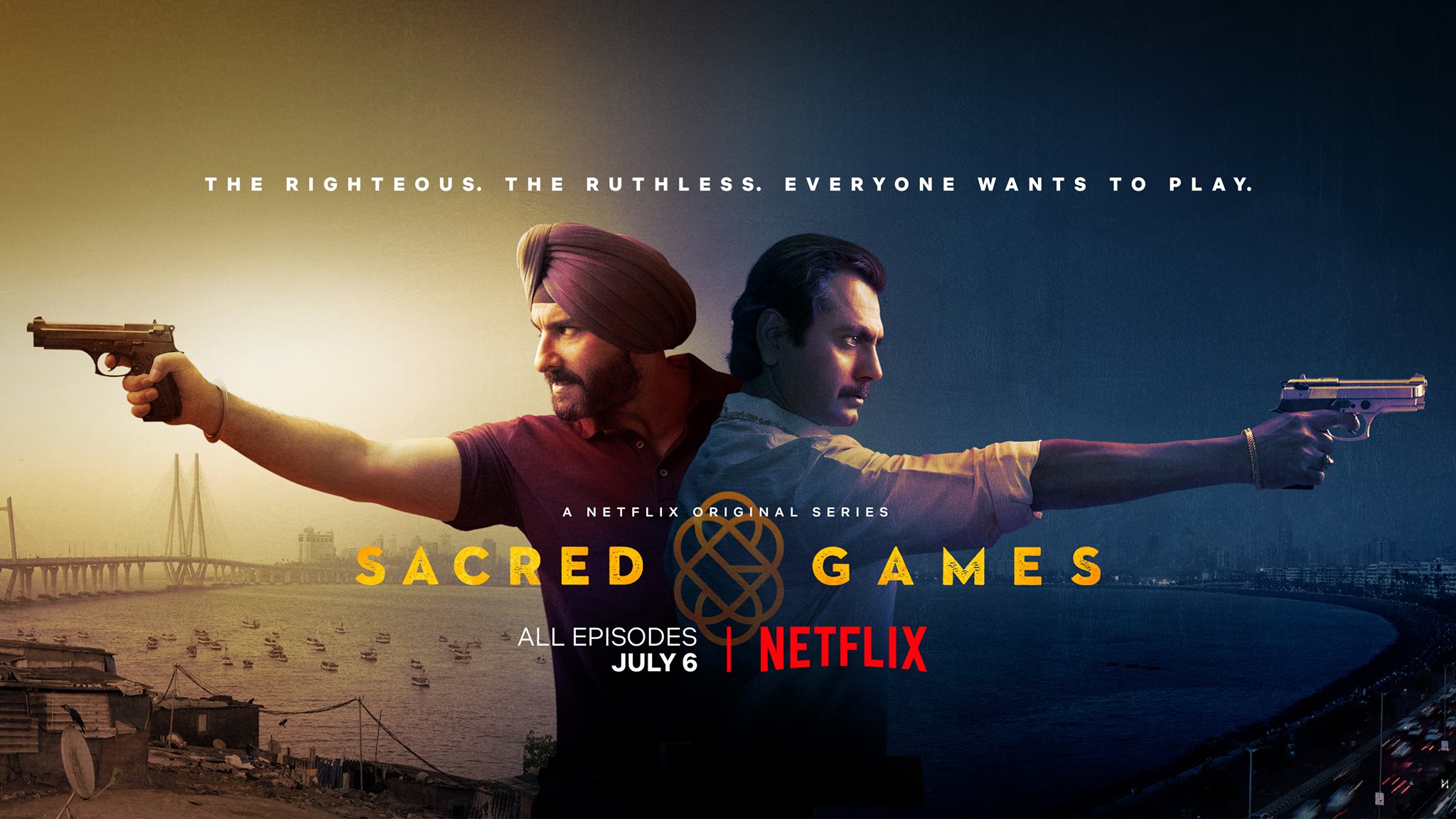 KARACHI: Netflix is clearly changing the game all over the world, not just because of the kind of brilliant original content they’re producing, such as Stranger Things, Narcos or House of Cards, but also in the way they’re changing the way people are consuming films and TV shows.

For instance, Netflix original film Okja, starring Tilda Swinton, Jake Gyllenhaal and Seo-Hyeon, was one of the first big-budgeted films to release on an online streaming service and the theaters simultaneously. This move was criticised by many, such as the jury at the Cannes Film Festival last year, but it made a statement, perhaps pointing towards the declining significance of big screens and cinema halls.

What’s exciting is that Netflix has come quite close to home; it recently released Netflix India’s first ever TV series, Sacred Games. Based on a Vikram Chanda’s novel of the same name, the series is directed by Anurag Kashyap, and stars Nawazuddin Siddiqui and Saif Ali Khan, who’s also a producer of the show, in pivotal roles.

They play the same game. But one follows the rules of justice. The other makes his own rules.

The story revolves around underworld don Gaitonde, played by Nawazuddin, and Mumbai Police officer Sartaj Singh, played by Saif Ali Khan, both of whom have ambitions of becoming the best in their respective fields. Sartaj is an honest police officer who hasn’t accomplished anything in the last 10 years of his tenure but everything changes when Gaitonde, a wanted criminal missing since the last 15 years contacts him to tell him his story.

Both actors have given the best performances of their career so far. It’s a treat to watch Khan embrace roles better suited to his acting prowess, which we witnessed in his films Omkara and Being Cyrus. Nawazuddin has aced the brooding and cruel avatar of a gangster who clearly loves to swear a lot.

Credit must be given to the director who put all this together. Kashyap treats the film in his usual style, using an edgy screenplay and a non-linear narrative. Kashayap and the writers have outdone themselves for bringing out the lethal rawness of Mumbai Police politics and religious biases in India.

In simple words, Sacred Games is India’s response to Narcos, another Netflix original based on the life of a drug dealer.