Despite the fact that the characters are written as either Muslims or Pakistanis, they are hardly ever played by one. 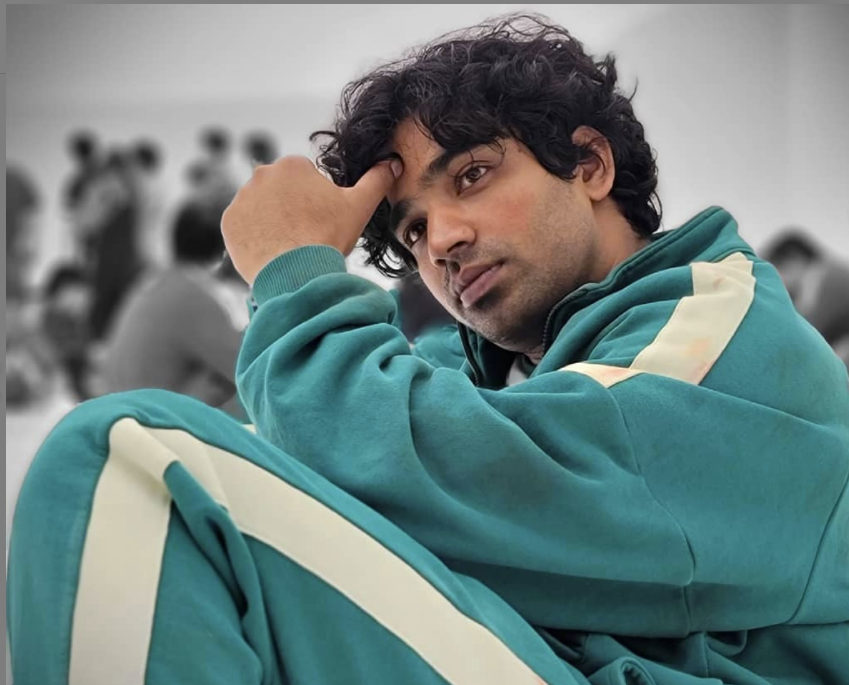 KARACHI: Actor Ahmed Ali Butt raised a very important question about the casting of Pakistani and Muslim characters in Hollywood shows and movies. He called the casting decisions as “frustrating” and questioned, “why can’t these productions cast original Pakistani actors for such roles?” His rant is especially important with two of the most popular Netflix shows currently streaming: Squid Game and Midnight Mass. Ali in Squid Game is meant to be of Pakistani origin but is played by Indian actor Anupam Tripathi while Sheriff Omar Hassan in Midnight Mass is played by Rahul Kohli who is a Hindu. 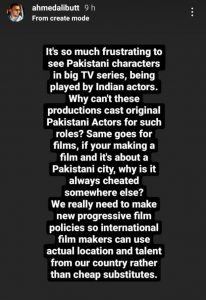 Ahmed Ali Butt went on saying, “Why can’t these productions cast original Pakistani actors for such roles? Same goes for films, if you’re making a film and it’s about a Pakistani city, why is it cheated somewhere else?” Although Butt is pointing to the more recent casting decisions such as Ali and Hassan in Squid Game and Midnight Mass respectively, the issue has been a longstanding one. Whether it was the final season of Homeland which was centered around Pakistan but wasn’t filmed here or whether it was in the Norwegian film What Will People Say, which was set in Pakistan but shot in India, the location and ethnicity play an important role in the plot but not important enough to cast right. The characters wear clothes or deliver dialogues that may fit in with the overall sub-continent vibe but are not true to the Pakistani culture they want to show. 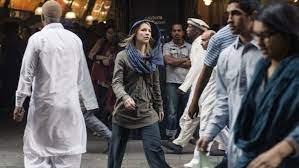 More recently actor Ushna Shah also questioned why Sanjay Leela Bhansali was choosing to make an Indian movie about Heera Mandi in Lahore when it wasn’t a part of their history or culture.

Also.. it isn’t about permission. Banaanay koh toh they can make anything. Of course it was all India once. But if the little history that leans towards Pakistani culture/language/city is also commissioned to India to make what historical film will Pakistan make?

Ahmed Ali Butt ended his statement calling for a reform in casting policies and wrote, “We really need to make new progressive film policies so international filmmakers can use actual location and talent from our country rather than cheap substitutes.”