In a series of tweets, the actress recalled her negative experiences working as an 18 year old 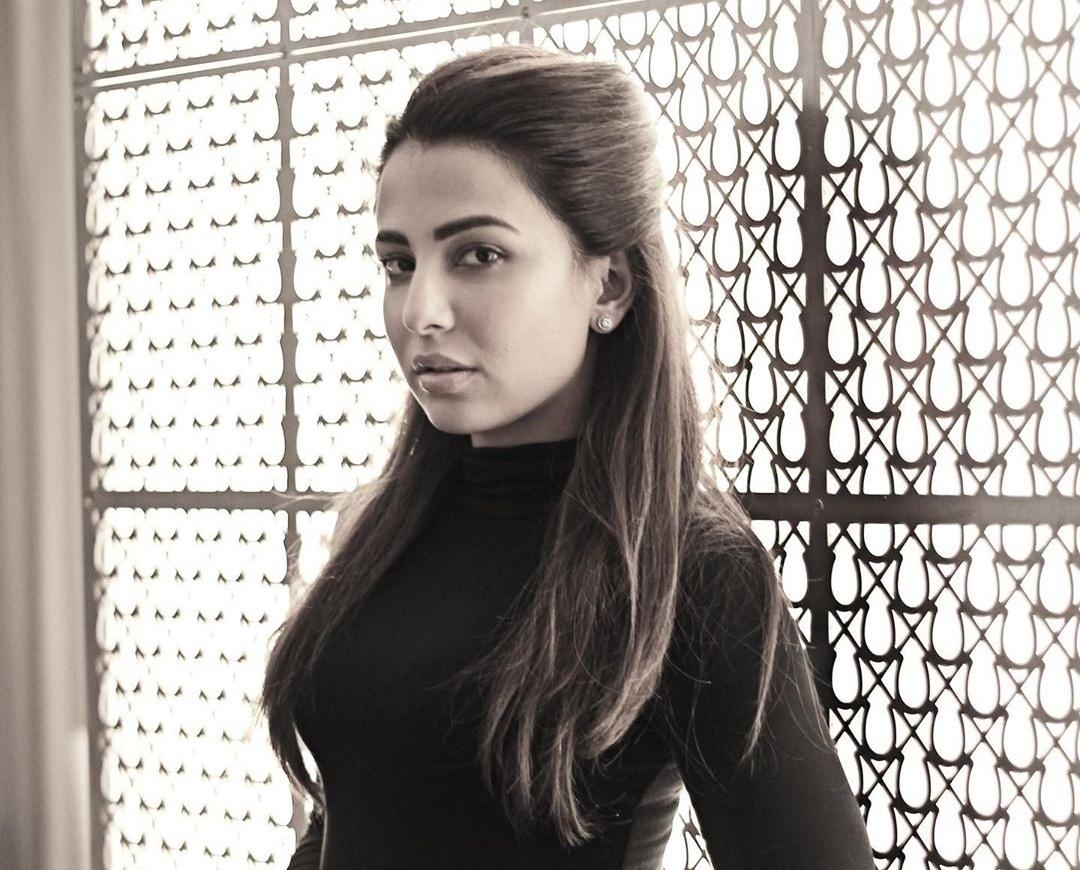 KARACHI: Ushna Shah has never been one to sugar coat things. Be it on or off screen, Shah remains true to herself and her beliefs. With projects like Balaa, Alif Allah aur Insaan, and Bashar Momin to her credit, the actress has made strong statements with her acting as well. However, in a series of recent tweets, Shah spoke about her life before she joined the entertainment industry in Pakistan. Shah takes us back to a time when she was an 18-year-old in Canada experiencing workplace misogyny as an intern.

In the twitter thread, Shah narrated the negative experiences that she had with a 42-year-old man who made her life ‘miserable’.

1/8 My first experience w/ workplace misogyny: 18 yrs old, fresh out of highschool, summer intern as admin assistant in an office in Vancouver B4 Uni. I learnt fast, did my job well, impressed the head office in Toronto

“He constantly picked on me, belittled me, made racist remarks, used statements like “don’t ask her, she’s just an assistant” in front of clients. I’d hold back tears on the commute home & dread going to work in the morning,” Shah wrote. One day, she snapped back at him and said “you’re just angry because if I stick around I’ll have your job in less than 2 years, Andrew”. This man, according to Ushna, was the head of accounts and a white male, so he had layers of privilege and power draped around him, which left him ample room to harass a brown 18-year-old female.

“This man had an issue with a woman, a young woman, a young brown woman, climbing the corporate ladder in a position close to his (which took him over a decade to get to) based solely on her management skills & her ability 2 adapt & learn quickly at a speed he couldn’t fathom,’ Shah added.

Luckily, Shah was not working a permanent position and was able to escape the situation once college started. However, Shah reminded her followers that she experienced a toxic work environment and harassment at the hands of a male colleague even before she got into media, a profession which is often blamed for incidents like these.

“In conclusion, it is a battle for women regardless of the line of work we are in. Your turn! Share your experience(s) with workplace misogyny,” the actress concluded.

In response to her tweet, multiple women also listed down their own experiences. It also reminds us of how our society and media lets misogynists roam free without holding them accountable for their words and actions. These are all just reminders of how poorly women are often treated, regardless of age, race, or profession.