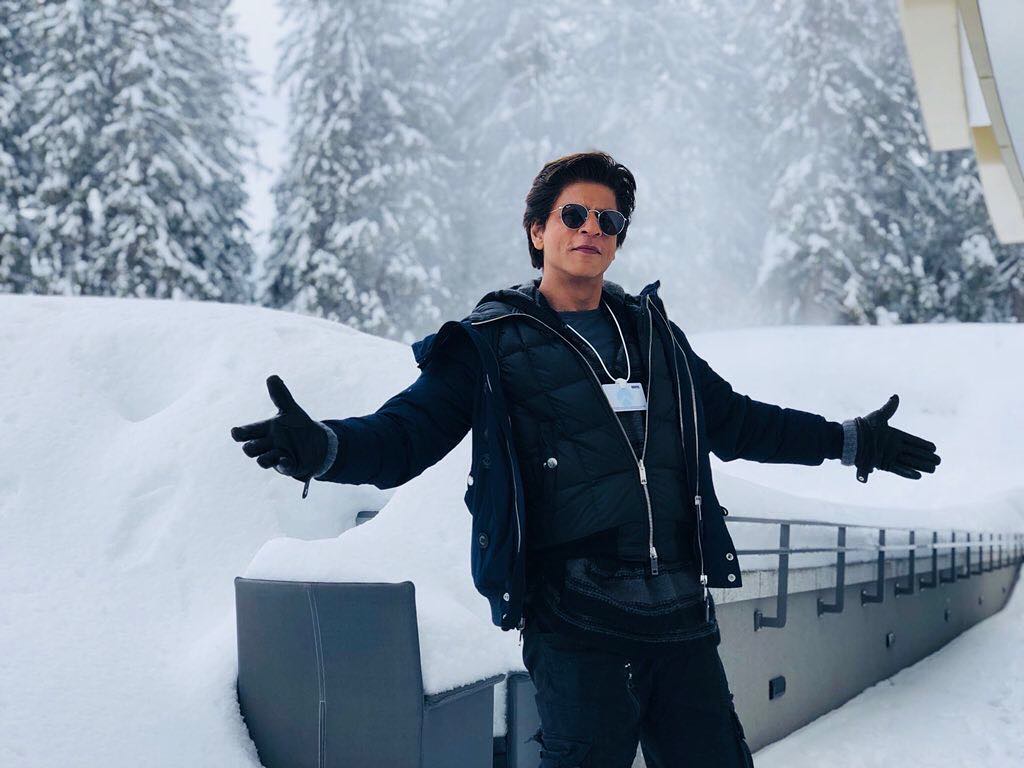 KARACHI: Twitter is a growing (read: addictive) trend in Pakistan. People ‘tweet’ left, right, and centre on current affairs, trending hashtags and a bunch of other stuff. But sometimes, you’re attacked by trolls or just asked questions that are downright absurd. That is when you have to get your ‘sass’ game on. Let’s learn a few things from people who do it really well. 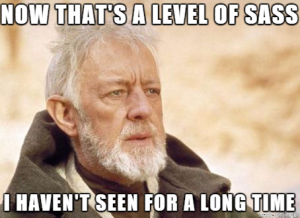 The Pakistani journalist enlightens us on dealing with the ‘trauma’ of somebody unfollowing you on Twitter.

How will I ever survive this trauma…OH LOOK SOMETHING SHINY! https://t.co/X6y8aW7XyW

The Pakistani actor and comedian came to his colleague Mahira Khan’s defense when people trolled her for a picture of her smoking with the Bollywood actor Ranbir Kapoor.

The Pakistani singer in all her ‘sass’ glory, commented on fashion models facing sexual harassment in the industry.

Friends who have used me to make their hideous clothes look good for over a decade, is this why you’re quiet? https://t.co/cvNCpUEwF2

The superstar shows us what grace looks like after somebody tweeted to him saying they love Salman Khan more.

The king of ‘sass’. A follower asked for some cooking advice regarding making the perfect pizza and Ramsay was anything but kind.

Use a tray you idiot! https://t.co/IsRdqKMDK2

The digital rights activist saw the flaws in the phenomenon that is Hamza Ali Abbasi’s tweets, where he said he will quote pages from Reham Khan’s unpublished book, and went right for it.

When you are really looking forward to Eid pic.twitter.com/DsSfox0h6z

Basically, everyone from the Buzzfeed India team is sassy AF. But this tweet was really *drop mic* types.

Interviewer: Do your sisters Sonam and Rhea guide your decisions in any way?
Harshvardhan Kapoor: No, I'm sexist. pic.twitter.com/wUA9DXVt64

The hollywood actor throwing away parenting advice for generations to come.

My kids tried to surprise me for my birthday this morning. I totally heard them coming and snuck out to start a new life somewhere else.

The model and social activist has basically lost faith in men (who hasn’t?)

I bought myself motia k phool k haar today & wore them around my neck while I stood under a tree during & after Maghreb to see if a Jin (without the D) falls in love me, because men have failed me & I’m desperate.