The condition is common with teens and adults. We speak to a dermatologist about to how prevent it 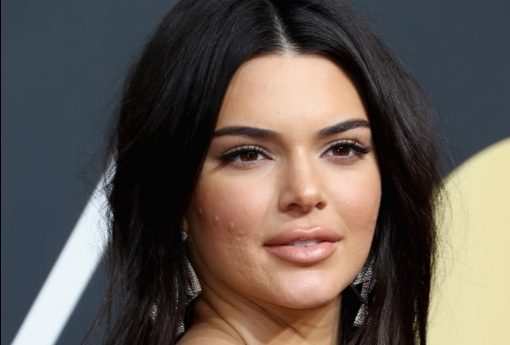 KARACHI: Acne is a common skin condition among teenagers and adults, which not only affects one’s appearance but can also be psychologically damaging.

We spoke to a dermatologist about how to treat acne and achieve flawless skin. But before we get into it, let’s look at the basics

To begin with, it is important to clarify that not every pimple that grows on the skin is acne. Many people usually can’t  differentiate, states Dr Faisal Ahmed, a Karachi-based dermatologist, who’s a private practitioner and also associated with different hospitals.

“It has different types, but usually, recurrent zits with puss cells on the face as identified as acne,” he says.

“It mainly occurs due to hot and humid weather,” Dr Ahmed tells Cutacut.

Another more prevalent cause is when something oily is applied on the skin. This may range from moisturisers, oil-based creams, sunscreens, night creams, oil retaining foundation or other kinds of makeup.

Although acne isn’t restricted to one gender, women are likely to contract it before the onset of their period, shares Dr Ahmed.

One of the most common misconceptions attached to acne is that it mostly occurs in your teen years. Dr Ahmed says although acne usually occurs due to the weather and diet in your teen years, adults can also get it as a result of hormonal issues.

“Teenage acne usually lasts till you are 19 to 21. After that, it should settle down itself. However, it if persists longer,  you should consult a doctor because then it usually happens as a response to a hormonal problem,” he adds.

Further, people with dry skin may also contract it. “In this case, it usually depends where they get it such as the sides of the nose, forehead, cheeks,” clarifies Dr Ahmed.

He also reveals that acne isn’t contagious but the infection due to which its caused may be contagious; thereby making the condition transferable.

How to prevent it

1)Avoid a rich in carbohydrate diet and cut down intake of oily food.

2)Use oil-free products, such as sunscreen, face wash and make-up. Anything meant for the face.

3)Water isn’t a solution to acne but it’s important because it keeps your skin hydrated.

Dr Ahmed is careful to add, “Patients I meet not only consult us for acne but also for scars left by it.”

He goes on to stress that you should completely avoid using home remedies to treat the condition.

The dermatologist adds that if the situation doesn’t get better with the proper diet and instructions above, you should consult an expert immediately.