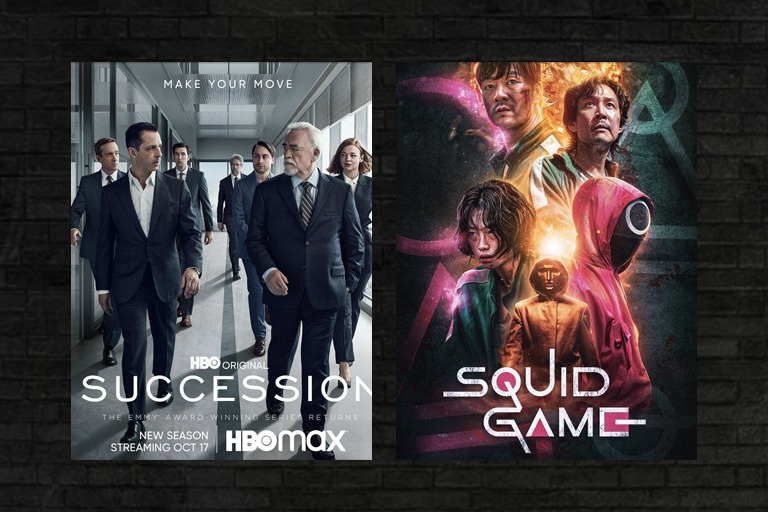 KARACHI: The Emmy Awards are one of the most sought after award ceremonies in Hollywood. The Emmys Awards dropped their nominations for 2022 and it came as no surprise that the Korean survival drama Squid Game was one of the most nominated shows of the year. While Squid Game earned an impressive 14 nods at the awards, it shares the limelight with the HBO drama-comedy Succession with 25 nods. Here is a look into the Emmy Award nominations for 2022.

Squid Game made history by being the first non-English language series to be nominated in the Outstanding Drama Series category. Other nominees for the category include Euphoria, Stranger Things, Succession, and Ozark. Lee Jung-jae who was the protagonist in Squid Game is up against the likes of Jason Bateman (Ozark), Adam Scott (Severance) and Bob Odenkirk (Better Call Saul) in the bid to win an award for the Lead Actor in a Drama Series. Zendaya (Euphoria) will be competing for best lead actress against Sandra Oh (Killing Eve), Jodie Comer (Killing Eve) and Reese Witherspoon (The Morning Show).

HoYeon Jung has been nominated for best supporting actress and will be competing against Sidney Sweeney (Euphoria), Christina Ricci (Yellowjackets) and Julia Garner (Ozark). The competition in the Supporting Actor in a Drama Series will be intense as three Succession nominees, two Squid Game nominees and two Severance nominees have been pitted against one another. Other notable nominations include The Marvelous Mrs. Maisel under the best Comedy Series and Inventing Anna for Limited Series.

The Emmy Award 2022 ceremony will take place in September and it will be exciting to see some of the most popular TV shows battle it out to win in their respective categories.