The award for the most awkward moment of the 71st Emmy Awards goes to.. 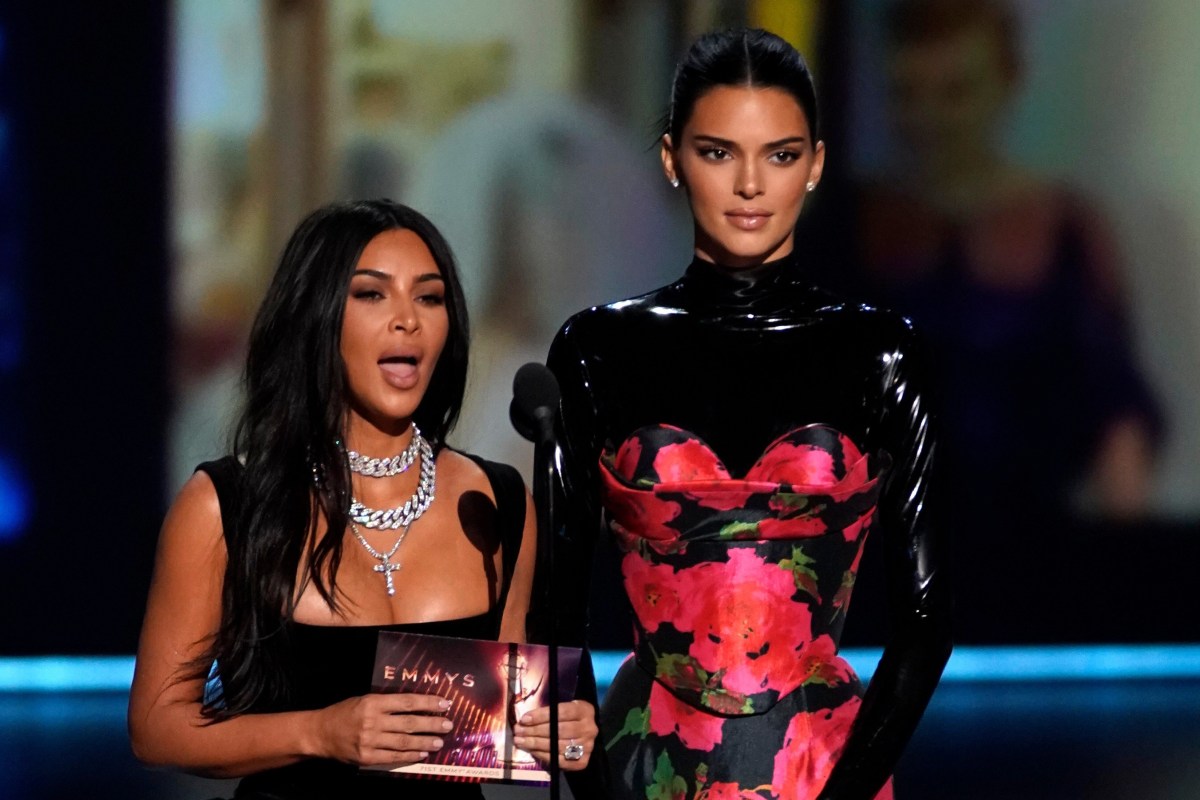 KARACHI: American media personality Kim Kardashian and her younger sister and model Kendall Jenner were clearly not briefed in the speech that they delivered before presenting an award Sunday night at the 71st Emmy Awards.

In the speech, Kim stated that her and her family were “real people” with Kendall going on to say that their reality TV show Keeping Up With The Kardashians is both “unscripted” and “unflitered.” The audience did not spare the two as it burst into laughter with some believing that the two sisters were joking. However, the awkward reaction that both of them produced proved that they clearly were not in on it.

The sisters were not amused by the reaction to their speech which users on Twitter are finding even more hilarious whereas others are stating that it is rude to laugh at the expense of  others.

Let us never forget that the entire Emmys crowd laughed at Kim Kardashian and Kendall Jenner when they described their show as “real,” “unscripted,” and “them being themselves.”

Kim Kardashian West and Kendall Jenner got bullied on the #Emmys2019. Why people are laughing at them? So rude and disrespectful. These people are still not over the fact that the Kardashians are succeding? pic.twitter.com/81kOMyetcS

Why did it feel so good to hear Kim Kardashian and Kendall Jenner get laughed at presenting the Reality/Competition award at the #Emmys? Go away, Kardashians. No one with "real" talent respects you.

oh man I really want to believe that Kim and Kendall were in on the joke here, that audience laughter has me weeping pic.twitter.com/JDrSXFUTC0

Me: This has to be the joke of the century. #Emmys pic.twitter.com/tuSa81NjJg