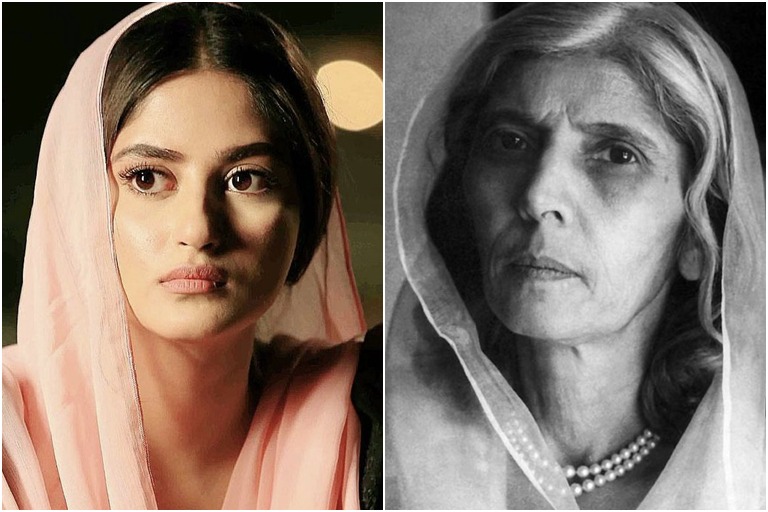 KARACHI: With Independence Day just around the corner, patriotism tends to fill our streets while stories surrounding partition are narrated on repeat. The time is also a popular one for new dramas, shows and short films to emerge, each telling the story of partition in their own way. However, a web series is a less explored mode of entertainment for Pakistani audiences in general, specially when it comes to creating content for specific events such as partition. However, Danial Afzal is about to test those waters with a new web series based on one of the most important women in Pakistan’s history, Fatima Jinnah. According to reports, the series will have three talented actors portray Fatima Jinnah over the course of her life, including Sajal Aly, Samiya Mumtaz and Sundus Farhan.

The web series titled Fatima Jinnah: Sister | Revolutionist | Statesman will be divided over three seasons with 15 episodes each. Each season will also depict a different time in Fatima Jinnah’s life and will span over pre-independence, independence and post-independence eras. Sundus Farhan is said to have fulfilled the role of Mother of the Nation for the first season, that is pre-independence era while Sajal Aly will portray Fatima Jinnah in her 50s during the time of independence. Samiya Mumtaz will, consequently, lead the third spell of the show.

While only a teaser of the prologue has been revealed so far, it is enough to get audiences talking about the show already. Safe to say, Sajal Aly’s performance has created the most amount of excitement about the web series. While no faces have been revealed so far, audiences are hopeful that the prologue releasing this Independence Day will introduce them to their favourites adapting the role of one of the most inspiring women in Pakistan’s history.