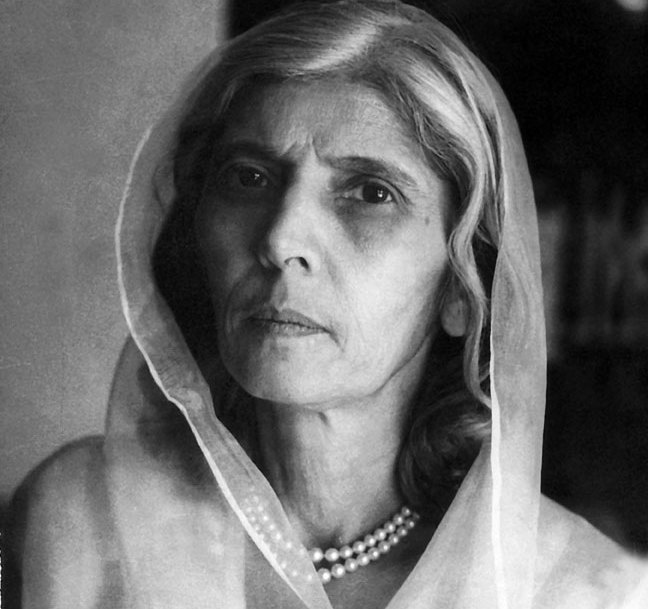 KARACHI: As one of the leading founders of Pakistan, Fatima Jinnah has been recounted by many to be one of the most influential and inspiring women of the country. Today, July 9,  marks her 52nd death anniversary and to pay tribute to her, we have listed her incredible achievements that have made her known as ‘Mother of the Nation.’

She was the primary organiser of the All India Muslim Women Students Federation. Along with her brother Mohammad Ali Jinnah, she wanted to ensure that women be treated as equal partners of men. After the transfer of power in 1947, Jinnah formed the Women’s Relief Committee, which later formed the nucleus for the All Pakistan Women’s Association (APWA). Her efforts in establishing a prominence of women in the new Pakistani movement are commendable.

2. Prioritised education and spoke about the importance of it
At a time where women were not commonly expected to attain an education, Fatima Jinnah strove hard to gain admission in the University of Calcutta in 1919. She further proved her worth by graduating as a dental surgeon, and later went on to run her own clinic in Bombay in the year 1923. She often spoke to other women about pursuing an education rather than being pressurised to be a ‘traditional Pakistani woman’ of that time. In 1949, she organized a festival as part of world health day. She did this to promote and educate people about better prenatal and newborn health in her country.

3. Countless amount of social work/selflessness
During her time at university, she also simultaneously worked at the Dhobi Talau Municipal Clinic purely as a form of volunteer work that later proved to be useful in tasks after independence. She further helped to facilitate refugees from India in settling into their new lives during the mass migrations after the formation of Pakistan. Her work inspired a bunch of organizations to provide a helping hand to the government in terms of housing and resettlements. When her brothers wife passed away, she gave up her own dental practice to support him and look after him. She remained as his support system wherever he went.

4. She ran for President of Pakistan
In 1965, Jinnah ran for President of Pakistan. She was the candidate for a group of opposition parties. The election was lost (with very close votes) to Ayub Khan but she spoke about very significant topics during her campaign that if, were implemented by her as president, our current environmental state would not be as bad as it is. She spoke against Ayub Khan’s surrender of control of the rivers over to India during the Indus Water dispute and her campaign against this generated a lot of support and enthusiasm from the public. She also believed in a fair democratic system rather than the dictatorial one head by her opponent.