On what would've been her 125th birthday, we remember the woman who could've been Pakistan's first female president 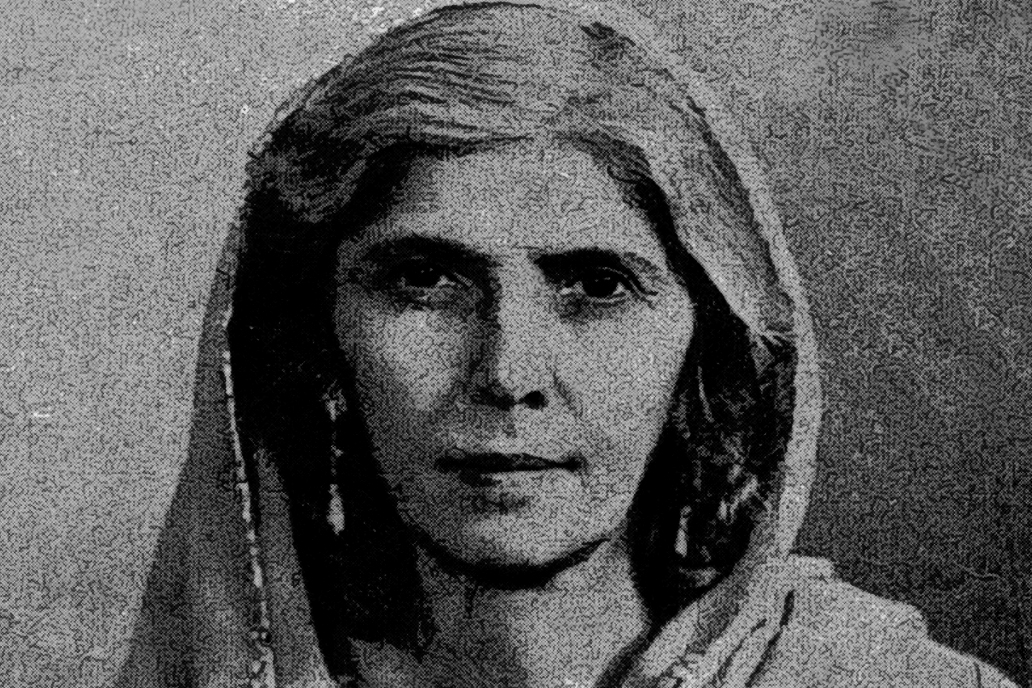 KARACHI: Fatima Jinnah, also know as madar-e-millat or the mother of the nation, was the younger sister of Muhammad Ali Jinnah. But you already knew that. What you probably didn’t know is that she was also Pakistan’s first female presidential candidate contesting against a military dictator and the country’s second president Ayub Khan. There is little written and said about her other than the fact that she supported her brother’s mission and vision and decided to take on the powerful of the country he founded after his death.

was the year she joined Bandra Convent to acquire early education

was her age when she enrolled into the University of Calcutta

was the year she became convener of Muslim League Women’s Sub-Committee, which remained active under her leadership till the creation of Pakistan

was the number of hours her train, called the ‘Freedom Special’, was delayed because of the crowd that had gathered to welcome her

was the year she died in Karachi