How can they slap? 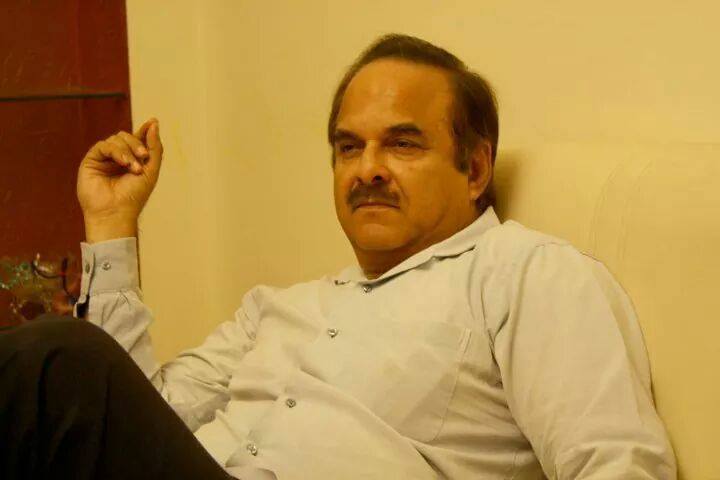 At this point, Pakistanis aren’t even shocked when politicians degrade themselves on air. We simply chuckle at them and our selves for electing such leaders again and again, and the fact that there’s no accountability for violent men even when there is evidence of abuse or violence against them. (Do you see what we’re implying here BTW?)

Regardless, let’s take a trip down memory lane to remember all those other instances where famous people violently lashed out on others and were recorded by the media as well.

First on this list is the time when PTI’s leader, Naeemul Haq lashed out on another political opponent. He famously threw a glass on the face of PPP’s Jamil Soomro, prompting the world’s lamest phadda. It seems fitting that Naeemul Haq has two spots in this list.

The second most famous slap in the history of slaps (at least, in our opinion) was the incident that coined the term ‘How can she slap?’ It was the moment when most men realized how important equality is (if she slapped him, she deserves a slap in return). We wish that sense of equality had lasted all these years. Nevertheless, let’s at least celebrate the ONE time desi men genuinely believe that we’re all equal.

How can we forget the time Shahid Afridi lashed out at a fan? Afridi had just returned home from Dhaka and was being followed till his car by his fans. The cricketer claimed that his daughter was pushed to the ground which caused him to lose his cool (to be fair, look at the way he’s being manhandled, we might have done the same if were him.)

Still, Naeemul Haq’s slap deserves special recognition because there is simply no justification for it.