Documenting the current state of education in Pakistan 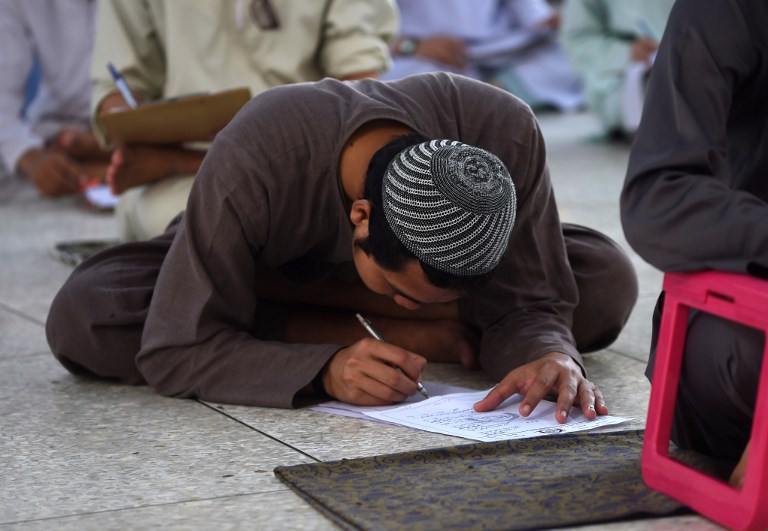 KARACHI: With elections round the corner, we’ve all pinned our hopes on a range of new reforms the upcoming government might bring, especially regarding the dismal state of affairs in the education sector. As reported by Dawn and The Express Tribune, it’s evident that Pakistan is still far behind in literacy.

was the year Article 25-A was inserted in the Constitution of Pakistan, making the state liable to educate every children between ages five to 16

is the overall literacy rate in the country

of children in Pakistan are currently out of school

of children in Balochistan are out of schools

of children in FATA who are out of schools