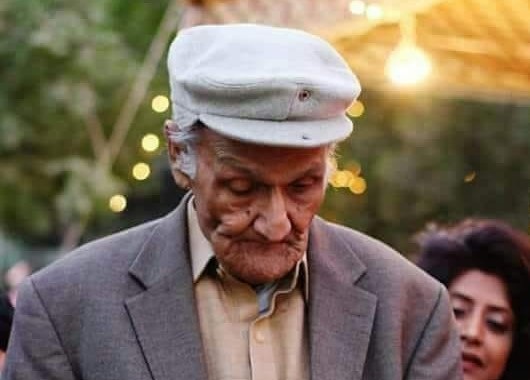 KARACHI: Veteran politician Rasool Bux Palijo passed away on June 7 (today) at the age of 88. He was founder and chairman of the Awami Tehreek Party.

Palijo was a progressive leader who played an active role in the Movement for Restoration of Democracy and was a staunch supporter of women’s participation in politics, according to Samaa. Here, we document his life in numbers:

was the year Palijo was born

was the year he found the Awami Tahreek Party (ATP)

is the total number of languages he could speak , according to Geo Tv

was the year the deceased politician agitated against the One-Unit system of former military dictator Ayub Khan, as reported by Samaa Tv

was the year he joined National Awami Party (NAP), as reported by The Express Tribune

was the decade the departed rights champion launched Sindhi Women Movement, according to The Express Tribune

was the year Amnesty International announced him to be the “Prisoner of Conscience”, as stated by The Express Tribune

was the total number of years Palijo spent in prison

was the total number of books the late politician authored, reported Geo Tv

of 40 books were written in Sindhi, reported Geo Tv