Pakistan houses one of the world's largest refugee population: UNHCR 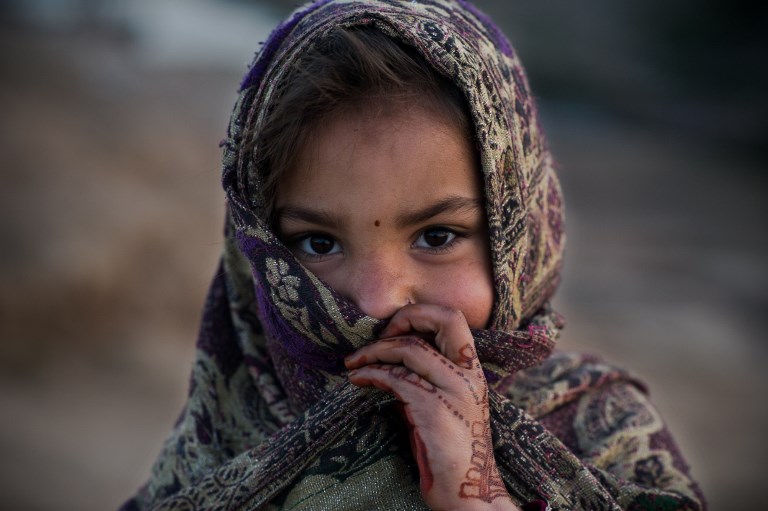 An Afghan girl, whose family fled their home country to Pakistan, looks on as she walk in a slum on the outskirts of Islamabad. PHOTO: AFP

KARACHI: Earlier this year, a United Nations High Commission for Refugees (UNHCR) report showed that Pakistan houses one of the world’s largest refugee population, most them hail from Afghanistan. The refugee crisis was termed the most challenging problem in the world last year.

On World Refugee Day, we decided to look at the geographical displacement – now considered the biggest refugee crisis since the Second World War – of people in numbers, as taken from UNHCR.

is the number of displaced people worldwide

is the number of refugees hosted by Pakistan, most of which hail from Afghanistan

of all refugees are under the age of 18

is the number of persons displaced every minute around the world

is the year UNCHR facilitated the return of approximately 4.1 million registered Afghans from Pakistan

is the number of people who have been resettled