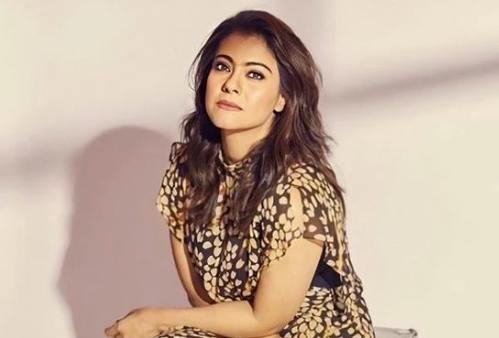 KARACHI: The Academy recently released a list of 397 distinguished artistes and executives that have been invited to join the organization in 2022. Included in the Oscars Committee list is Bollywood actor Kajol and South Indian actor Suriya.

Kajol, who has been a part of the entertainment industry for almost three decades, has become the latest of Bollywood actors to be invited to join the Oscars Committee. She will be joining the ranks of AR Rahman, Shah Rukh Khan, Amitabh Bachan, Salman Khan, Aamir Khan and Vidya Balan. Kajol is the only Hindi film actor to be included in the list this year. Suriya is the first South Indian actor to be included on the list. Just recently, a scene from his Tamil legal drama Jai Bhim was shared on the Oscars’ YouTube channel under the section, ‘Scene at the Academy.’

If the actors accept the invitation, they will be eligible to cast their votes at the 95th Academy Awards next year. Kajol and Suriya’s acceptance of the invitation will bring the total number of Academy members to 10,665, with 9,665 eligible to vote for the 95th Oscars Awards. The prospective 2022 class includes 71 Oscar nominees and 15 winners, with 44% of the invitees being women, and 37% of the group belonging to underrepresented communities.

Apart from Kajol and Suriya, four more members from the Indian film industry have been invited to join the Oscars Committee. Filmmaker and screenwriter Reema Kagti who co-wrote Zindagi Na Milegi Dobara and Gully Boy alongside Zoya Akhtar, has also been invited by the Academy under the writer’s branch.

While the actors have yet to acknowledge their invitations, fans and well wishers have rushed to social media to congratulate them.