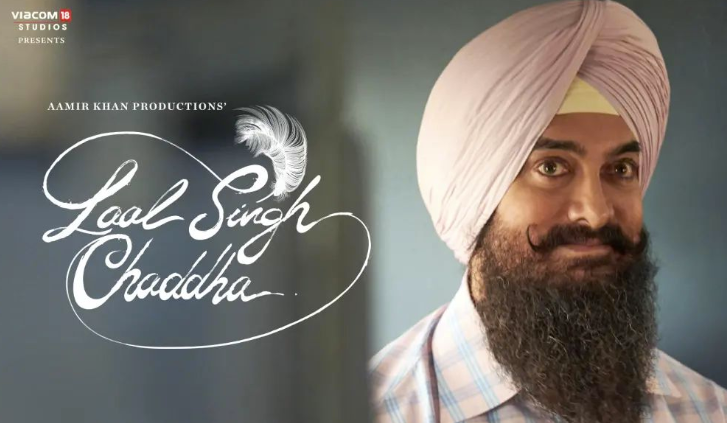 The movie tells the story of a young boy who is always underestimated by the people around him. From a teacher claiming he has incredibly low IQ levels to being mocked for his disability, it seems as though there is no place in the world for our otherwise lovable main character. However, his mother never gives up on him and does not let him dwell on his disability and he finds a friend in Kareena Kapoor's character Vimmy, who later turns into his love interest. Laal eventually and miraculously breaks through the restraints of his disability and goes on to become a professional athlete and eventually joins the army.

Just like its American counterpart, Laal Singh Chaddha follows through the different events of Indian history including wars. It even features some of the most iconic dialogues, with a bit of desi touch replacing a box of chocolates with gol gappas.

The movie which is set to release on August 11th was shot during the pandemic while lead actor Kareena Khan was pregant with her son, Jehangir, during the shoot. She shared the trailer on social media and thanked Aamir Khan for giving her the chance to work with him on the new movie, “A pandemic, two lockdowns, and a baby later… one of my most special films… also because my Jeh baba is very much a part of it (in my tummy). Thank you Advait and Aamir for having not just me but the both of us in it… it’s something I will cherish forever. Over to you guys, finally… #LaalSinghChaddha.”

Just months away from the release, fans are excited to see their favorite actors back on screen!