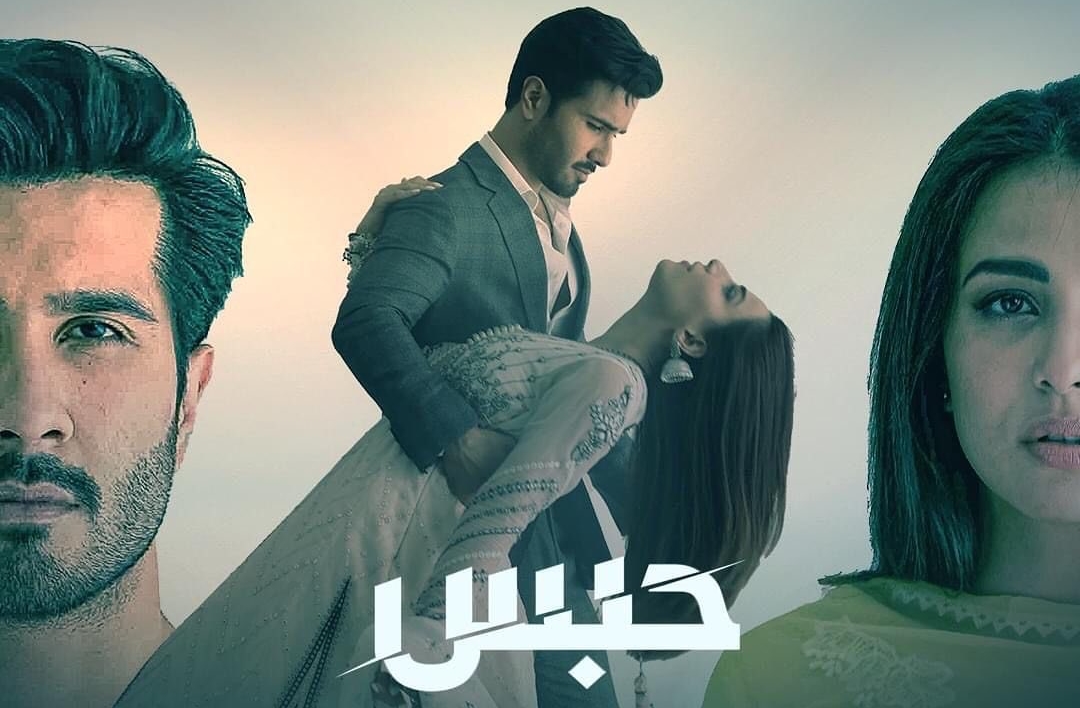 KARACHI: Ushna Shah and Feroze Khan-starrer Habs went on air on May 10. Truth be told, before watching episode 1, we had our fair share of doubts about Habs. Was the storyline truly going to deliver something worth watching? Was Feroze Khan’s character in the drama going to remind us of Bobby from Aye Musht-e-Khaak and Hamza from Ishqiya yet again? However, the drama had quite a strong start. Here is why we appreciated episode 1 of Habs.

The drama is quick to introduce its characters and establish their relationships with one another. Ushna Shah plays Ayesha, the middle child amongst three sisters whose father has passed away. Saba Faisal plays the role of their mother who seems to care more about money and running their house than her daughters’ happiness. Their single aunt also lives in the same house that struggles to make ends meet.

On the opposite end is Basit (Feroze Khan), who is a rich and successful businessman. On surface level, he has everything. Except that his mother (Irsa Ghazal) left him and his father (Javed Sheikh) for another man long ago. Hence, Basit no longer shares a relationship with his mother, does not trust women or believe in love.

For good reason, we expected Feroze Khan to come across as an entitled rich boy with commitment issues as Basit as well. But in a pleasant turn of events, not only is Khan’s performance strong, his character is also one we can empathise with. Audiences get to understand why Basit feels the way that he does, why he feels betrayed by his own mother, why he feels deprived of love. It also allows us to see how partners ay sometimes mutually decide to end relationships but the reasoning might not always make sense to the children, who carry the hurt with them all their lives.

A look into Basit’s past also allows us a peek into Ayesha Omar’s character, a family friend who Basit could potentially marry. Only that he is against the idea of marriage based on his parents’ experience

Unlike Basit’s father, Ayesha’s mother does not want to marry off her daughters because she is financially dependent on them. When Ayesha goes out to search for jobs so that she can take the burden off of her elder sister, she faces harassment. In the office, on the bus, in the streets, harassment goes where Pakistani women go.

With episode 1, Habs has given birth to a storyline that is relatable and intriguing at the same time. As audiences, we are interested to find out how Basit finally agrees for marriage, whether it is simply because of the will his father has left behind, how his path crosses with Ayesha’s and whether the two actually fall in love or not.