Feroze Khan, Ushna Shah-starrer Habs to air from May 10 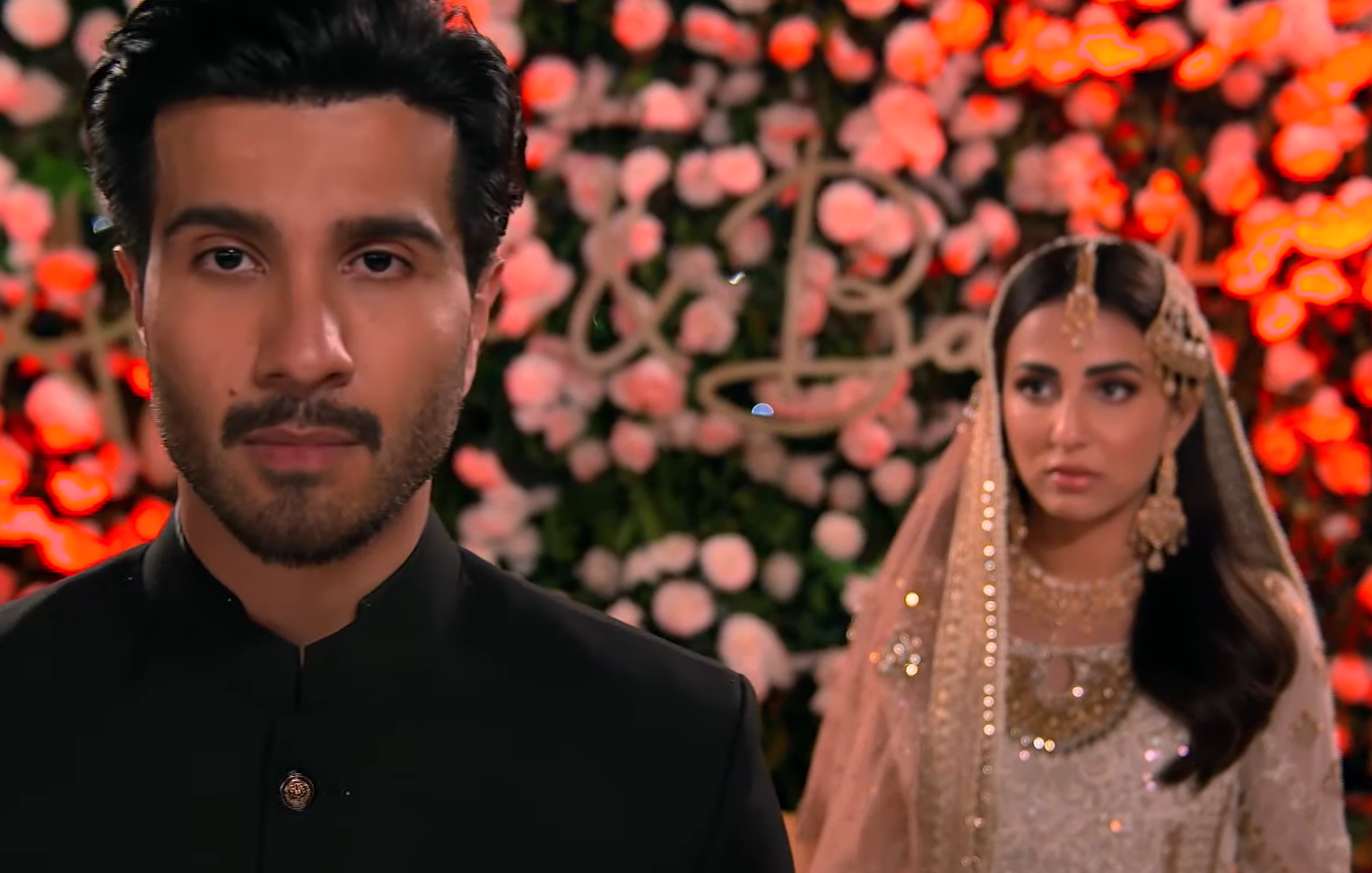 KARACHI: With Ramzan specials coming to an end on Eid, TV channels have to introduce new dramas for audiences. Ary Digital has taken the lead to release a new drama starring Feroze Khan, Ushna Shah and Ayesha Omar. Titled Habs, the drama is set to go on air from Tuesday, May 10.

From the teasers revealed so far, the drama revolves around a man and a woman who get married under forced circumstances. Ushna Shah is the daughter of a lower-middle class mother (played by Saba Faisal) for whom money is everything. While Shah excels in studies and is ambitious, she is helpless at the hands of her fate. Feroze Khan, on the other hand, belongs to the upper class and has everything one could possibly need, except love. The two characters get married but the relationship seems nothing more than a contract.

Ayesha Omar plays a more glamorous woman, one who matches Feroze Khan’s character and stands tall next to him. The latter proposes to her, too, while also divorcing Ushna Shah’s character.

While it is exciting to see Ayesha Omar return to the world of mainstream television, it will be specially important to see what new Feroze Khan brings to his latest drama. Will he manage to wow audiences with something new, or is he really stuck in the roles that he is offered: A rich boy who has everything he needs except love? Guess we will find out once the drama goes on air.