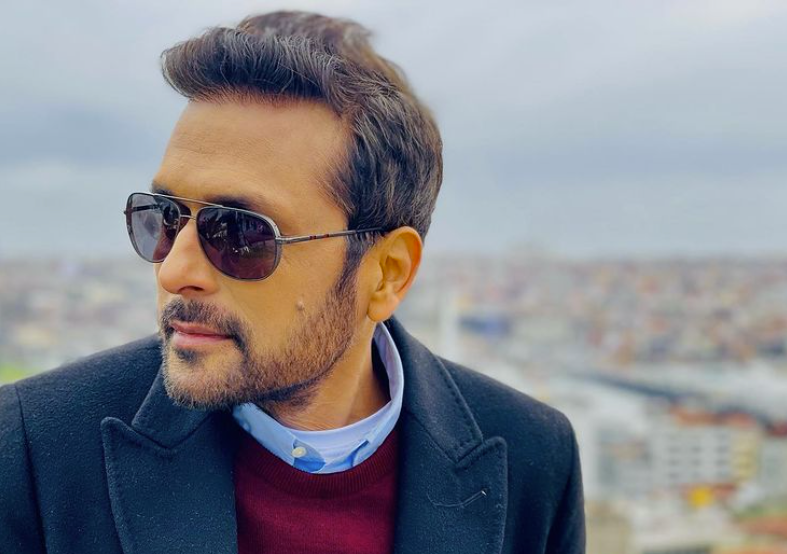 KARACHI: It’s been quite a while since we learnt the shocking news that Strings decided to disband and while we still are not completely over the shock, we are happy that the members of the band are still giving to the fans. After Faisal Kapadia made his debut as a single artist on Coke Studio season 14, all eyes were on Bilal Maqsood who had also promised a new song to his fans. That new song is out and boy, are we excited!

Bilal Maqsood took to Instagram to dedicate the new song to his fans and wrote, “Naya Naya, my first solo single is dedicated to you guys. I’m talking to my amazing audience without whom I’m nothing. It’s a new life for me and I cannot deny the fact that you all are an integral part of my new journey,”

The song has been cowritten by the singer and his father, Anwar Maqsood while the video has been directed by Murtaza Chaudhary. Set in Turkey, Bilal Maqsood sings about new beginnings and whether anyone out there is listening to him in his latest song. Vibrant colors, beautiful locations, organic interactions with people, adorable dogs and of course, Maqsood’s smooth as silk voice all draw us in and remind us of why we are such huge fans in the first place! The whole vibe of Naya Naya is different from what we have experienced with Strings. Maqsood has also previously talked about how his new songs will focus more on the desi pop genre.

Earlier this year, Maqsood also released Urdu nursery rhymes for younger audiences that were well received. With his career as a solo artist starting off on such a high, we cannot wait for more of Bilal Maqsood!

Pakistani songs that describe our reaction to the lockdown