Pakistani songs that describe our reaction to the lockdown 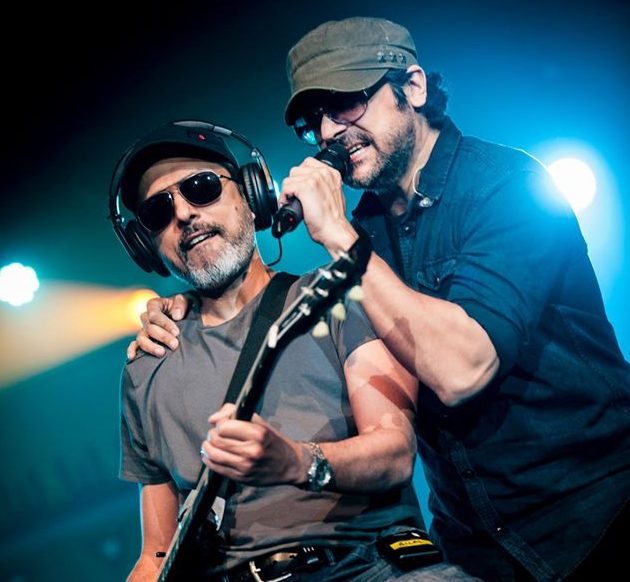 KARACHI: The lockdown that was announced worldwide earlier this year forced a lot of people to change their lifestyles and quickly adapt to their lives in their homes. People were angry, anxious, and downright bored at home. After all, everyone loves to say ‘I’d rather be home’ until they actually have to be home. All the time.

The flood of emotions that people felt can be described using some old Pakistani songs whose lyrics are now more relatable than ever.

No matter how much one might hate their institution or simply studying, the graduating year is something that everyone looks forward to. Unfortunately, the batch of 2020 had a very abrupt end to their academic years. Did Ali Haider predict the future with Purani Jeans?

Restaurants and malls shut down
It was all fun and games until the population at large was affected by their favourite places shutting down. After all, what other outlets do our people have than eating out and retail therapy? Fakhir was right, tere bina dil na lagay. Actually.

No more traveling
Remember when Xulfi said ‘kismat ka khel hai sara, phirta tha mein awara’? Every travel enthusiast felt that as they postponed their vacation plans for the year.

No social gatherings
As if being restricted within one city wasn’t enough, the government announced a ban on social gatherings as well. This news was too much for extroverts to handle. It was like they were thrown into long distance relationships with friends they would otherwise meet every day. Maybe Strings could relate to their pain.

Perhaps the biggest disappointment came for people whose weddings were postponed due to marriage halls being shut down, amid other roadblocks. How long could the lovebirds last before finally agreeing to tie the knot in a much smaller gathering?