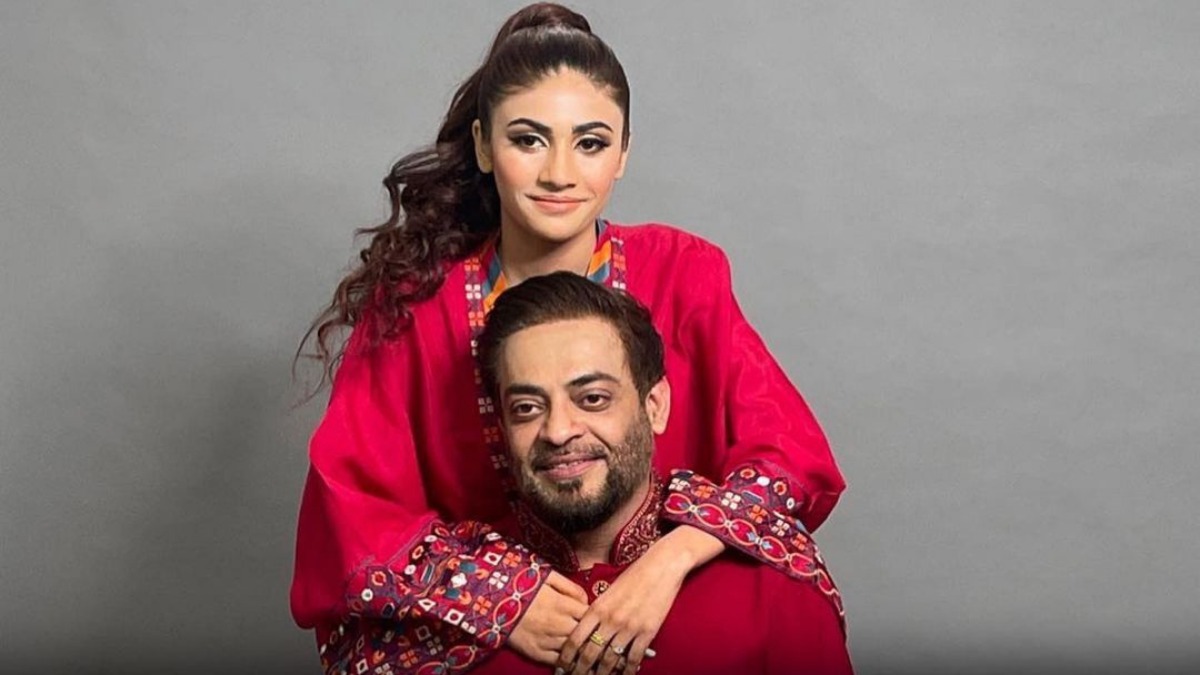 KARACHI: If there is one Pakistani politician (or rather entertainer) who always manages to stay relevant, it is Aamir Liaquat. The man may not be making it to the news for the best reasons but there is no denying that he sure knows how to stay on top of our minds. One of the reasons for his popularity is his marital status. Only a couple of months ago, Aamir Liaquat sparked massive controversy when he announced his marriage to Dania Shah, an 18-year-old. Now, rumours of the couple’s divorce have been surfacing.

However, both, Aamir Liaquat and Dania Shah were quick to clear the air over the matter. Taking to social media, Liaquat wrote, “I vehemently deny all the rumors that PTI and its mercenaries are spreading that I have parted ways with Dania. We love each other immensely. I warned PTI and their rented goons. Don’t enter in my home, otherwise nothing will be left.”

Dania Shah also posted a video of herself confirming that she and Aamir Liaquat are still together and requested followers to stop spreading rumours.

Dania Shah is Aamir Liaquat’s third wife. The two tied the knot in February 2022. Liaquat was previously married to Tuba Anwar who sought divorce from him the same month. However, Liaquat claims that Shah is also still his wife and that the divorce never happened.