Aamir Liaquat’s stance on his divorce 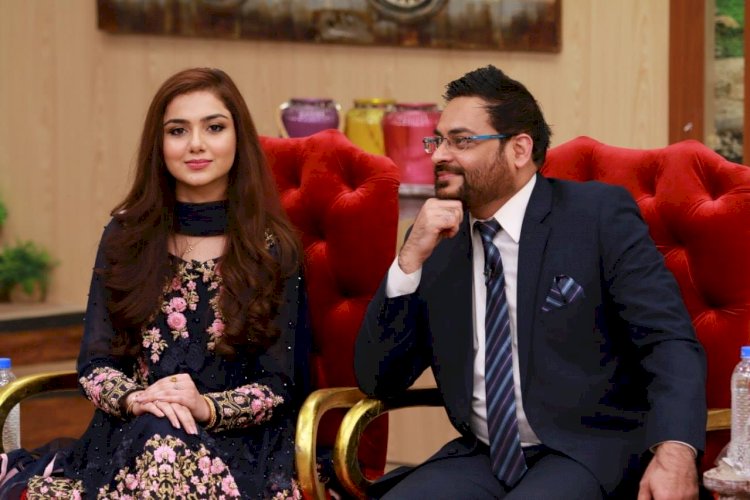 KARACHI: Over the past month, it seems as though Aamir Liaquat doesn’t know when to keep quiet, especially when it comes to his relationships. He managed to shock the masses with the news that he’s gotten remarried for the third time and flaunted cringeworthy videos on social media. And now in the latest of his questionable behavior, Aamir Liaquat claims that he is still married to Tuba Anwar and that their divorce never happened.

Tuba Anwar had taken to social media to announce the end of her marriage to Liaquat and wrote, “After a separation of 14 months, it was evident that there was no hope of reconciliation in sight and I had to opt to take Khullah from court.”

However, in a recent interview, Aamir Liaquat denied that his marriage to Tuba has been dissolved. Instead, he claimed the divorce never happened and she had merely asked for Khullah. Typically, a Khullah refers to the request for a marriage to be dissolved on behalf of the female partner. If granted by the courts, the marriage is then considered dissolved.

However, Liaquat believes otherwise and went on the claim that Tuba cannot remarry because that would amount to Zinna (adultery). He claimed to not have gone to court and that a Khullah granted by the court is legal but not Islamic. Hence, Tuba is still bound to him. He went on to give final parting advice to his estranged partner and told her she is free to live her life but to not step out of the Islamic sphere.

Tuba, on the other, has reiterated that she is, in fact, divorced and the divorce was granted to her by the courts. She called it her “constitutional right as a Pakistani citizen” to go down this route.  She also “urged the Islamic scholars to speak up for women who choose to exercise their rights in accordance with the Sharia and Pakistan’s constitution.” She ended her note by writing, “Taking a graceful exit from a toxic and abusive marriage is a right and not a sin.”