Are 18-year-olds ready for marriage? 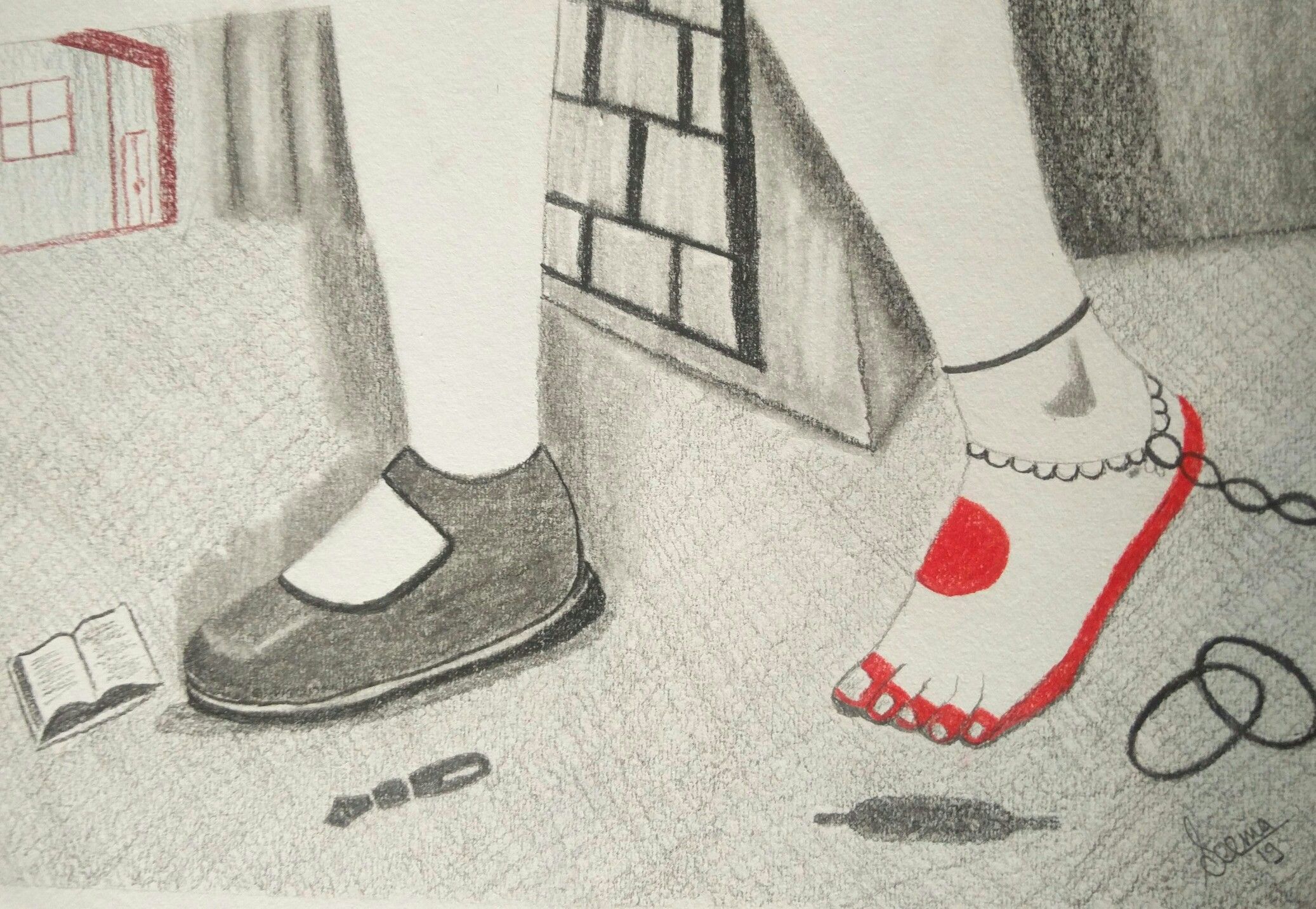 KARACHI: It is a common belief that when children hit the age of 18, they become ‘adults’. The belief stems mostly from the West, where kids often move out of their parent’s home, join university and the world becomes their oyster from there onwards. It’s with that same belief that even in countries like Pakistan, the age of consent, especially for marriage, has been set at 18 under the Child Marriage Restraint Act, 1929. However, is that really a quantifiable age of maturity? Are 18-year-olds, who are are supposed to be in school getting basic education actually mature enough to understand the bleak realities of marriage? Do they have a grasp on basic survival skills? Are their bodies ready for all that comes along with marriage? With marriages with huge age gaps between the two spouses becoming a norm and being celebrated, here’s why we need to talk about how this needs to change.

Science will tell you that a woman's body is still developing up until her 20s. Our menstrual cycle might begin as early as the age of 10 but it doesn’t properly regulate until we reach our 20s. For most of us, our hormone levels become more regular and our cycle becomes more predictable over time. Our bones also reach their peak bone mass during this age frame. So then how can we expect our bodies to act like an adult’s when they haven’t even fully developed at 18? How can we expect a child to have the body of an adult ready for marriage?

Sex is an integral part of marriage. But living in a closed off, conservative society where sex is considered dirty instead of an act of love, we simply don’t provide our daughters with any information on what to expect. Nor do we teach them how they need to be treated when the time of intimacy comes. Girls don’t know what is happening to their bodies and men are aggressive and more often than not, a young bride finds herself in the emergency room on her wedding night.

But beyond just the physical aspects of forcing a child into marriage, do we ever consider the phycological impact and trauma that it brings with it? Young girls are often married off to men much older than them. Men who have experienced the world and are marrying younger girls to fit the mould they want.

Cutacut reached out to academic Nida Kirmani for her stance on the subject. It is a way of maintaining hierarchy in a relationship, she shared. It ensures that a man can control his wife. Being submissive is a desirable trait for a wife anyway. And since Aamir Liaquat and his absurd marriage announcement is a hot topic, we dove into why it was such as problematic statement.

As per Kirmani, the main worrying factor wasn’t Dania’s age, it was the significant age gap of 31 years. “The way he presented his wife on social media in a very objectifying manner and even felt the need to announce that she is 18 which is very odd. Almost as though her young age was an achievement for him. The age of maturity varies for different people, but if she was 18 and so was he or even if he was 19 or 20, it would be a different discussion.” The age gap gives Liaquat way too much power over his wife and Kirmani calls this a “pattern that is used to maintain patriarchal control because it will never be the other way around where a woman marries a man 31 years younger than her.”

It’s not the fact that she is 18 on its own that is the problem. It’s that she’s 18, & he is 49; it is that she is young, inexperienced woman, & he is a man more than twice her age with a heck of a lot of POWER on his 3rd marriage. People defending this, stop acting dumb.

Whether the question is of the age of maturity or if it is a question of a child marriage, huge age difference in marriages raise a lot of questions and require a change in status quo.