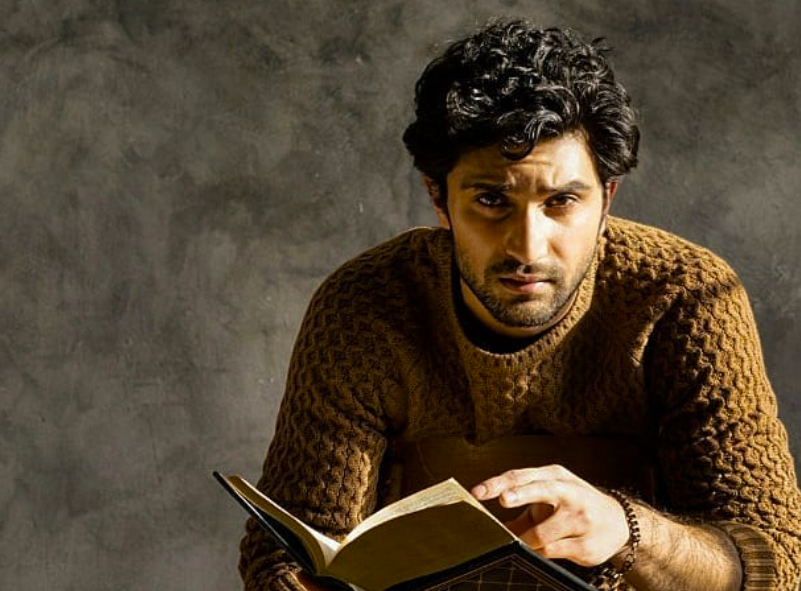 KARACHI: There are always some actors out there who wow us with their performances. We enjoy watching them on the screen but they do not appear as often as we would like. Ahad Raza Mir is a prime example. Over the years, the actor has appeared in a diverse set of roles and has never failed to impress. Here is us revisiting some of Ahad Raza Mir in his most iconic drama roles.

Ahad Raza Mir made his breakthrough in the drama Sammi opposite Mawra Hocane. He played the role of Salaar, the happy-go-lucky son of Chandi (Sania Saeed). In a drama full of terrible men, he offered Sammi (Mawra Hocane) relief and the promise that someone truly loved her and cared for her. Despite Sammi being his first drama, Ahad Raza Mir dominated the screen and eased into his role so well, he made it absolutely believable.

If you missed Mir in Sammi, you will definitely remember him from Yaqeen Ka Safar. Dr. Asfandyar was a total heartthrob. Good looking but incredibly hard to get, he ticked all the boxes that made a male lead non-toxic for a change. He took care of Zubia (Sajal Aly) when she felt that she had no one rooting for her and showed her love that her family deprived her of. How could we not fall in love with Dr. Asfandyar?

There is no denying that he had great chemistry with his co-star Sajal Ali and fans simply could not get enough of the two of them on screen and in their own story lines.

Ahad Raza Mir show cased his diversity when he picked up the drama Yeh Dil Mera. Sure, Amaanullah was easy on the eyes but there was something dark and mysterious about him that left us intrigued. Ahad Raza Mir kept in the mystery of his character so well and portrayed the two emotional ranges that were on each end of the spectrum with such ease, it was unbelievable!

Mir proved that he can go beyond the happy-go-lucky, do no bad roles and boy did he embody the character well! Amaanullah was cunning and vindictive but he also had moments where he managed to make us swoon. Which goes to show just how well Mir played the character!

Dhoop Ki Deewar, before it even hit the screens had received a lot of backlash but Ahad Raza Mir and Sajal Aly, both, proved critics wrong. Mir, in particular, wowed audiences when he played the role of Vishal Malhotra.

We are usually inclined to dislike characters from the other side of the border but Vishal was an incredibly relatable one and with Mir playing the role, we could not help but like him. What made the role so iconic was how well the character’s transition was shown. Mir pulled off the innocence of a grieving 18-year-old who felt like the entire world’s burden was on his shoulders and he pulled off the more mature army man who acknowledges his hurdles and has a game plan in motion. No actor could have pulled this role off better than Ahad Raza Mir did!