From local dramas and films to international movies, the star has quite a few projects underway to keep her fans hooked 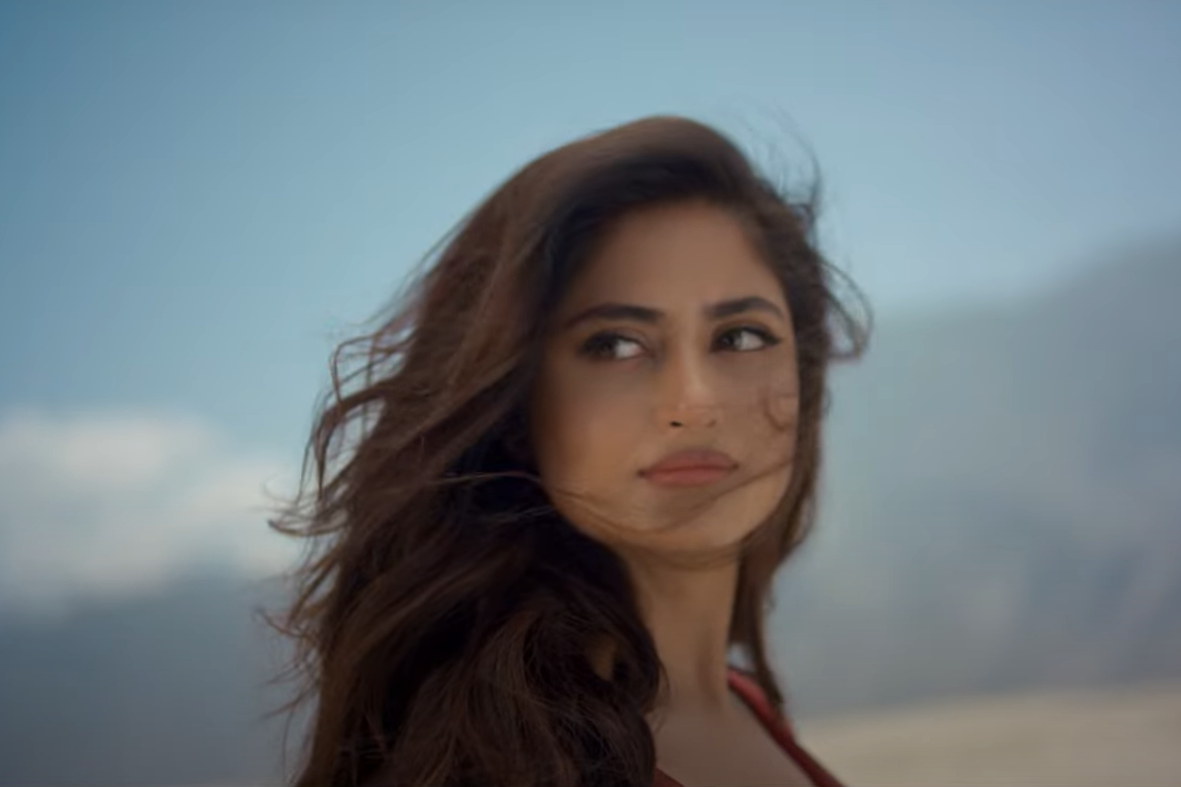 KARACHI: Be it movies, dramas, commercials or songs, it is always exciting to witness Sajal Aly perform. A slight hint towards Aly starring in a new project and the star’s name immediately begins to trend on social media. The same happened when the teaser for Atif Aslam’s Rafta Rafta starring Sajal Aly released earlier today. With many looking forward to the full song on 21st July, we thought we would list down other projects that Aly has been working on that are expected to hit our screens soon.

Perhaps the most hyped up drama to hit our tv screens soon is the Sajal Aly and Yumna Zaidi starrer Ishq-e-Laa. What makes the project stand out other than the two lead actors is Azaan Sami Khan’s debut as an actor. Written by Qaisera Hayat and directed by Amin Iqbal, the drama is currently under production and will be aired on Hum Tv.

An ISPR project, Sinf-e-Aahan is yet another drama that will star Sajal Aly alongside Yumna Zaidi. Amongst other prominent cast members are Kubra Khan, Syra Yousuf, and Ramsha Khan. Directed by Nadeem Baig and written by Umera Ahmed, the project will air on ARY Digital in September 2021.

Khel Khel Mein is one of the movies that Sajal Aly will be starring in. The second lead revealed for the film is Bilal Abbas Khan. Nabeel Qureshi recently announced that the team has finished shooting for the feature film. The movie is said to be a historical drama and given the acting skills of Sajal Aly and Bilal Abbas Khan, the project is sure to be exciting.

What’s Love Got To Do With It

Trust Sajal Aly to make it bigger than before and up her game each time. As if her local projects were not enough to create hype, Aly has been shooting for an international film. Titled What’s Love Got To Do With It, the film is directed by Indian director Shekhar Kapur and produced by British producer Jemima Goldsmith.

Be it her movies or her dramas, Sajal Aly sure has a lot in store for her fans and we cannot wait to witness the star on our screens soon!