Here’s what to expect from Ishq e Laa 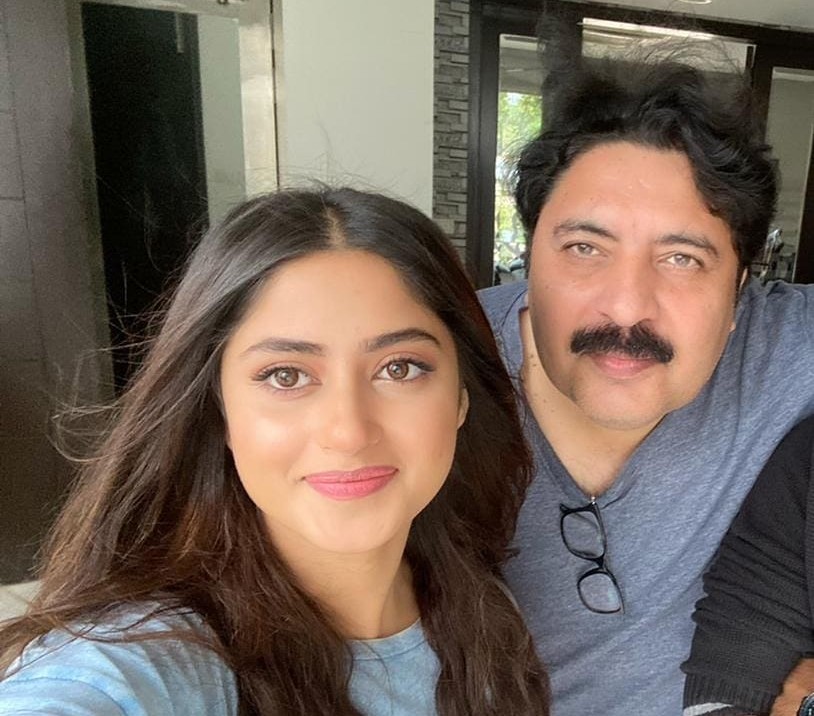 KARACHI: Quite a stir was created on social media upon the announcement of upcoming drama Ishq e Laa. It was revealed that the upcoming project features Sajal Aly and Yumna Zaidi, alongside Azaan Sami Khan, who is all set to make his acting debut. The music producer recently ventured into singing as well and released his debut solo album, Main Tera. We did not know much about the drama, that is currently being shot, except for the cast yet. Recently, Cutacut spoke with Amin Iqbal, the director for Ishq e Laa to get some details.

“This is Momina Duraid’s baby,” said Amin Iqbal. “She put in a lot of focus into the project and then after a while, she decided to materialize it.” Given that it is produced under the banner of Momina Duraid (MD) Productions, the drama will air on Hum TV and is expected to hit our screens in July or August.

“I think this is the first time that a drama is being shot on Alexa, a camera which was largely used to shoot movies and has not been used for television. So the production stands out in that way,” Iqbal revealed about the production process. “You can also expect the method of storytelling through a new lens to be different. We are trying to tell a story that stands out.”

While the team cannot give away much about the plot before the drama is released, Amin Iqbal did shed light on their choice of actors, specially debutant Azaan Sami Khan. “Obviously we have two of Pakistan’s most powerful female actors on board, Sajal Ahad Mir and Yumna Zaidi. Momina and I, along with the creative team, put a lot of thought into making this Azaan Sami’s debut,” he shared. “I think the role is also a challenging one for Azaan especially since he will be sharing the screen with actors who are so mature, have a huge fan following, and are internationally recognized. But he has accepted the challenge.”

The script for the serial has been penned by Qaisera Hayat, the mastermind behind Alif Allah Aur Insaan. Given the talented cast and crew, Ishq e Laa definitely looks promising. Sajal Aly and Yumna Zaidi are expected to bring their A-game to the screen yet again, while viewers wait to see what Azaan Sami Khan has in store for them.