The singer is set to star opposite industry powerhouses Sajal Aly and Yumna Zaidi. 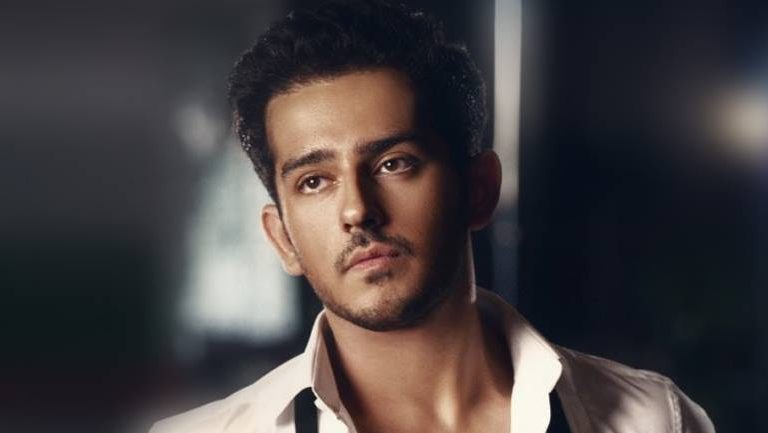 KARACHI: Singer Azaan Sami Khan is all set to make his debut as an actor for an upcoming HUM TV drama. Son of well-known singer Adnan Sami Khan and Zeba Bakhtiar, Azaan Sami Khan is well known for his contribution to the soundtracks of hit movies Parey Hut Love and Superstar as well as his own album labelled Mein Tera. However, despite his success as a singer, Khan has expressed his desire of branching out into acting and now that is what is happening. Set to star in a HUM TV production titled Ishq e Laa, it seems as this might be exactly what Khan needs to make his mark.

It’s not just Khan’s debut that has got fans excited. Ishq e Laa will see fan favorites Sajal Aly and Yumna Zaidi who Azaan Sami Khan will be sharing the screen with in the upcoming drama. We saw Aly in Yeh Dil Mera and Alif last year while Zaidi is currently starring in much talked about drama serial Dil Na Umeed Tou Nahi.

Written by Qaisera Hayat, the drama is being directed by Amin Iqbal. Hayat has previously penned scripts such as Daldal and Alif Allah aur Isaan and we are sure viewers are in for a treat with the upcoming project. Meanwhile, director Amin Iqbal, known for projects like Deedan, always surprises viewers with his craft. Here is him on the set of an upcoming project.

With a star studded cast and renowned crew, Ishq e Laa already has high hopes from fans. Despite the fact that very little is known about the plot or even about the release date, fans are anxiously waiting for the drama to hit the screens.