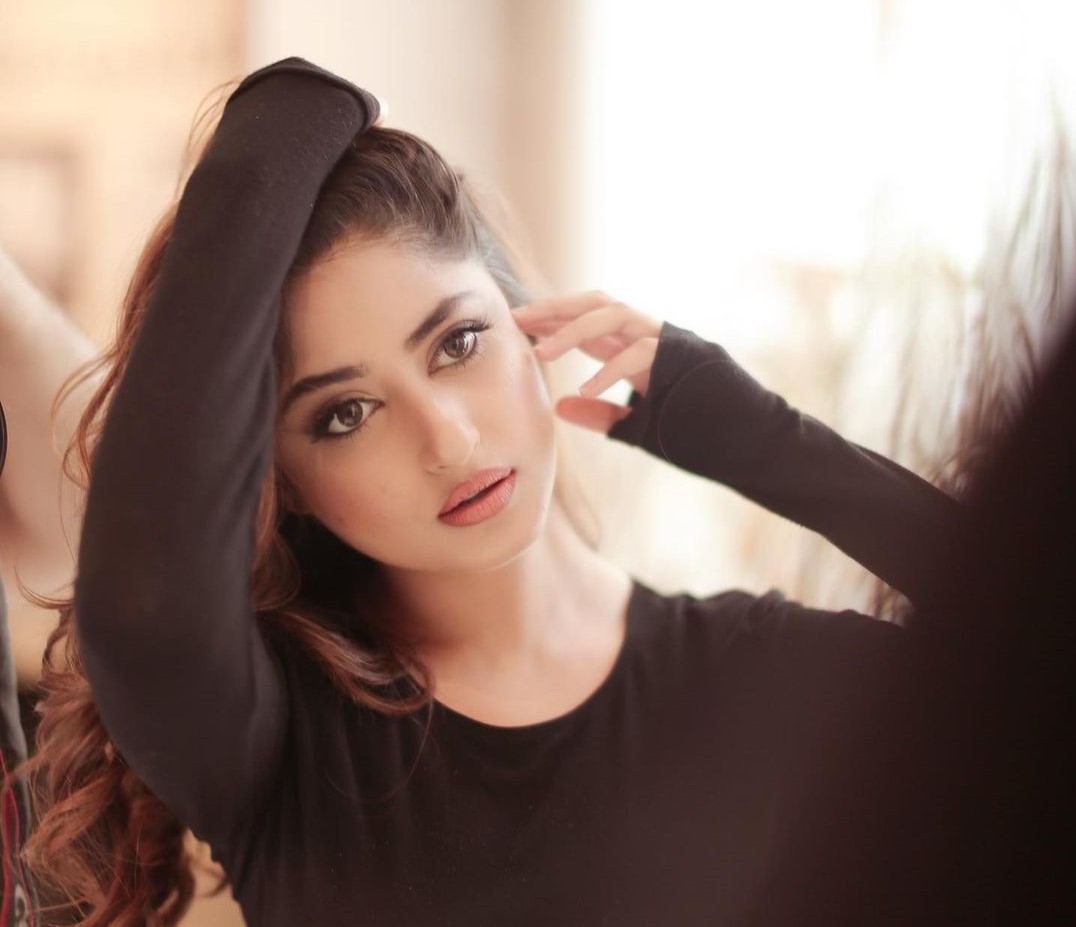 KARACHI: Sajal Aly continues to make Pakistan proud locally and internationally. Not long ago, she won the
International Icon Award at DIAFA. While audiences have seen fairly less of Sajal Aly on screen ever since her marriage to Ahad Raza, the actor is reportedly working on an international film. Being directed by Indian director Shekhar Kapur and produced by British producer Jemima Goldsmith, the project is titled What’s Love Got To Do With It. News of Aly being a part of the project made rounds on Twitter after Haroon Rashid posted about it.

It’s rumoured that Sajal Ali is currently in London shooting for Jemima Goldsmith’s production, What’s Love Got To Do With It, directed by Shekhar Kapur. The film also stars Emma Thompson, Lily James and Shazad Latif. Sajal’s rep has been contacted for confirmation. Huge if true!

According to reports, the film is based on a cross-cultural rom-com about love and marriage. Set in London and South-Asia, other cast members of the movie include Lily James, Emma Thampson and Shahzad Latif. What’s Love Got To Do With It will be Jemima Thompson’s first production and director Kapur’s first feature since his Oscar-winning drama film, Elizabeth: The Golden Age. Aly’s role in the movie was confirmed by her agent after the rumours made rounds.

CONFIRMED: Sajal Ali has joined the cast of What’s Love Got To Do With It, directed by @shekharkapur and produced & written by @Jemima_Khan. The rom-com stars Emma Thompson, Lily James & Shazad Latif and is currently being shot in London. Confirmed by Sajal’s agent Hamid Hussain.

The last film that Sajal Aly appeared in was Bollywood’s Mom alongside the late Sri Devi in 2017. The actor’s return to the big screen is definitely exciting news for her fans and landing an international project with big names an achievement for Aly.

Meanwhile, she is also gearing up for another cross-border project Dhoop Ki Deewar, alongside Ahad Raza Mir. According to reports, the upcoming web series will be the next to release on Zee5.