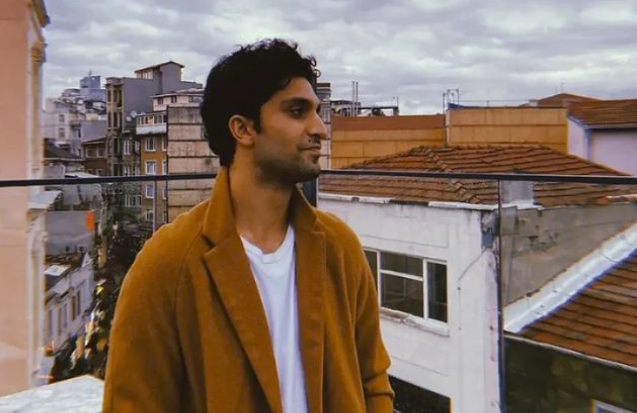 KARACHI: Ahad Raza Mir fans will be excited to know that the actor is finally making his way back to the small screen. Last time we saw the actor on local television was back in 2019-2020 when he starred in two hit dramas namely Ehd-e-Wafa and Yeh Dil Mera. In 2021, we saw him in a Zee5 web series Dhoop ki Deewar. However, his return to the small screen is packed with more excitement than usual because Ahad Raza Mir is set to star in a Netflix Original series called Resident Evil.

The actor broke the news by sharing a poster of the series on Instagram with a caption that read, “Evil has evolved. Resident Evil spreads to Netflix July 14.” Beyond the release date, however, Ahad Raza Mir has not divulged any details about his role in the Netflix series.

What we do know about the Resident Evil series is that is based on a Japanese video game but will, however, tell a different story. The official synopsis shared by Netflix reads, “Year 2036 – 14 years after a deadly virus caused a global apocalypse, Jade Wesker fights for survival in a world overrun by the blood-thirsty infected and insane creatures. In this absolute carnage, Jade is haunted by her past in New Raccoon City, by her father’s chilling connections to the Umbrella Corporation but mostly by what happened to her sister, Billie.”

Needless to say, fans are beyond excited and will be on the lookout for Ahad Raza Mir in the Netflix horror series, even if it means skipping through all the scary parts just to land on his!