From men to white people residing in Pakistan, never can they suppress the urge to 'save' us, can they? 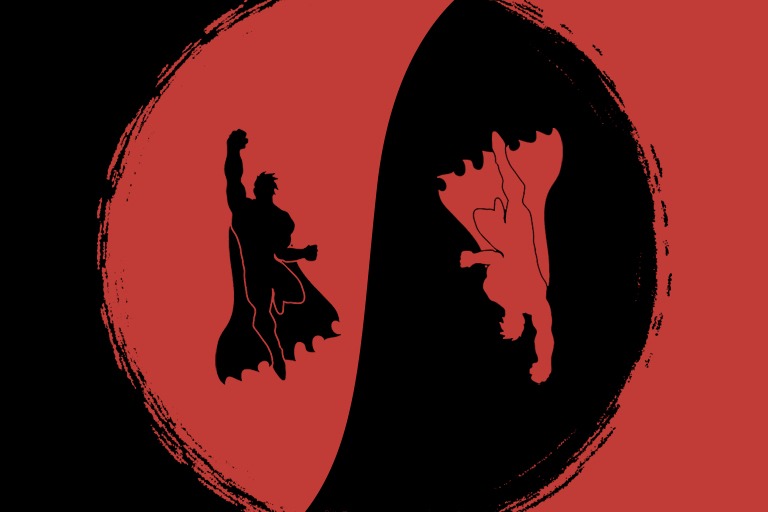 KARACHI: The savior complex is a complicated, yet not a very uncommon phenomenon. However, strangely enough, it is particularly the ones who have it that do not understand what it is. Recently, Katherine George, a white female tourist was eager enough to let Pakistanis know what Pakistani men are like. Her view did not sit too well with many who actually do know how Pakistani men can be. Here is why Katherine George, too, may have the Savior Complex.

No one in the world respects women as much as Pakistani men. Very respectful and humble. pic.twitter.com/KVqf2Beryc

What exactly is the Savior Complex?

An individual with Saviour Complex or Messiah Complex feels they are destined to be a savior. These people feel the need to give unwanted assistance and help to people who they feel need saving.

Why is it problematic?

In most cases, it can be problematic because it takes a toll on one’s own mental health. However, in some rather recent examples, the savior complex is often seen stemming from a place of privilege and oblivion. People do not need saving, least of all from the person who is adamant about saving them in a way they do not wish to be saved. That would be a rather messy situation, would it not? 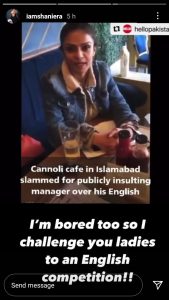 Centuries of colonization over several communities can give one a sense of superiority. With most white people living in developed countries, nearly all countries they left post-decolonization are developing. A sense of inferiority when their former masters show up has been so hardwired into the formerly colonized, that it becomes a display of how power dynamics work as soon as they come across a white person. This inferiority complex may not be a loud scream of joy upon seeing a white person at a mall, or prostration to the monarchists of England, even though we are severely obsessed with the royal family. It projects itself in behaviours like finding beauty in fair skin, coloured eyes, blonde hair, and small, high-bridged noses. It also shows itself in our obsession with the English language. We tend to attach a sense of superiority to anyone who speaks it, and sometimes even bully the ones who cannot.

However, as social awakening picks up pace through social media when it comes to women’s issues, minority rights, and a violation of basics, as people suffering many expect action and not for the authorities to brush aside the issue – which is common.

White people then coming in to imply that if it does not happen to them, it does not happen to anyone, or that their personal experience is a generalized one is something most travel vloggers with lighter skin get away with. The very act of white people leading the narrative of how most desi communities live cannot only be inaccurate but can also pose danger to the ones who are already not believed enough over their violation. This particularly includes women who have to go to lengths to prove that an act of violation has indeed taken place with them.

For white people who have not, and can not live through it all can appropriate the narrative they are not even a part of, to suit the perspective they have in their minds. This not only reeks of the massive privilege they do not recognize, but it also acts as an interruption for women’s stories of harassment and abuse. According to yearly data collection from police, judiciary, Human Rights Commission, and Justice Commission of Pakistan, at least 11 rape cases are reported in Pakistan every day. According to the Madadgaar National Helpline, 93 per cent of Pakistani women experience sexual harassment in some way. And while most men do realize that women from their own country and ethnicity would be in immense danger if travelling alone, they are still happy to add on to how Pakistan indeed is a safe space for women and our hospitality takes the crown.

Pakistan has the best tourist destinations in the world. Pakistan is a Piece of Heaven on Earth. I urge my friends all over the world to visit and explore beauty of Pakistan. #BeautifulPakistan https://t.co/7AqOlCYsSB

There are often a number of female white tourists who speak from a high horse when they talk about how safe tourism is in Pakistan. Perhaps the only honest review was by Lost With Purpose in 2019 where the vlogger explained how it is dishonest to call Pakistan safe for women touring the country.

The refusal to be critical about travel in Pakistan is a behaviour that mirrors that of an ostrich with its head in the sand as danger approaches. The collective denying does us no good. However, it does show a refusal towards improving and ownership of colonial hangover. Do we really want to come across as people that rigid?