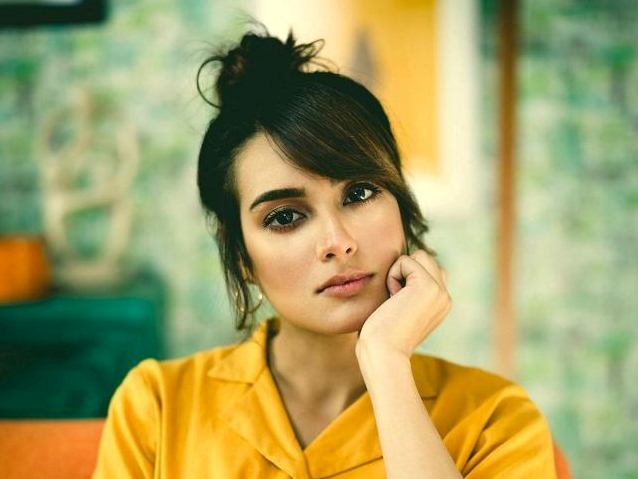 KARACHI: Pakistani actress Iqra Aziz has been encouraging women to be their natural selves lately. She has recently been posting pictures of her without any makeup and apparently has also turned down a skin whitening advertisement.

In a recent post by her fiance, Yasir Hussain, he praises her for standing up against a company that is responsible for the complexes that women develop because of their skin colour. He further agreed with her stance on rejecting the offer (despite being offered a large sum of money) and encouraged other’s to find contentment in their natural state.

Not only has this been motivating people to be accepting/confident of themselves but is also challenging the patriarchal notion where women are expected to look perfect all the time. The stereotypical image of what a beautiful Pakistani woman should look like includes light skin, light eyes and light hair. In a population that is predominantly tan, this bold and important move by the Suno Chanda actress is very much needed! We applaud the actress for taking a step towards ridding endorsement for colorism-promoting companies and hope other actresses will follow suit!

We also appreciate Yasir Hussain finally saying something positive. He usually only stirs controversy so it’s nice to see him on the right side of things for a change.

M&S has introduced a ‘vegetarian biryani wrap’ and WTF?!