The force behind Zindagi TV, she reflects on the times she collaborated with the iconic writer and Marina Khan in India 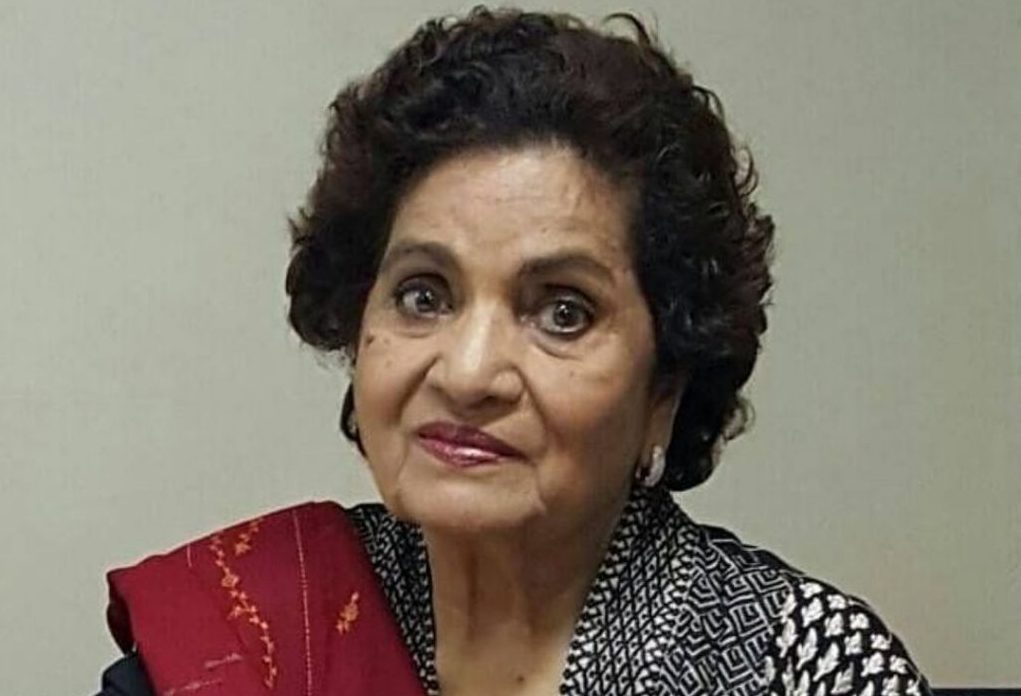 KARACHI: It was a shock to wake up to the news of Haseena Moin, an iconic playwright whose work always stood ahead of her times. Even today, no one has been able to achieve what she did decades ago with her progressive characters and themes. She not only made a mark in Pakistan but beyond borders as well; she has a strong fan base in India where Pakistani dramas have always been adored. Shailja Kejriwal, the brains behind Zindagi TV that aired Pakistani dramas at some point, posted a heartfelt note on her Facebook after she learnt that Haseena Moin has passed away.

“Everyone who grew up in the 80s in India and had a VCR got introduced to Dhoop Kinaare, Ankahi and Tanhayiyan!” she shared. “We all wanted to be Dr. Zoya, loved Kabacha, wanted a pink panther stuffed toy and drooled over Pakistani shalwar kameez! My love for Haseena Moin and her characters made me try the impossible – to get them to India. We did manage to get Haseena apa and Marina Khan to India in 1998 and started with a show called Tanha with actors from India and Pakistan, written by Haseena Moin directed by Sidharth Sengupta, and produced by Navid Antulay! My then boss Nazish Hussaini made this whole enterprise possible.”

“Those were still the early days of television where we could dream crazy dreams and make them happen. My love for content from across the border started with Haseena Moin and continues to this day! I’m still trying Haseena apa! Still trying to achieve that dream of borderless storytelling! Love you and rest in peace!

Speaking of web series, Haseena Moin had recently joined hands with RINSTRA. She has also been writing series on breast cancer awareness for the platform that we are eagerly waiting for. May she rest in eternal peace!