Google has also paid homage to the legendary Pakistani singer 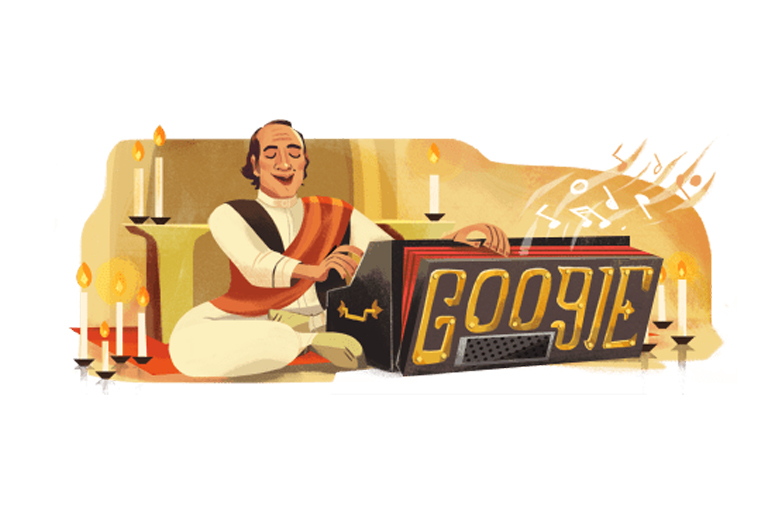 KARACHI: If you’ve grown up Pakistani then there’s no way you haven’t heard Mehdi Hassan’s heartwarming vocals. Also known as the King of Ghazals, Hassan was born in a village called ‘Luna’ in Rajasthan, India, on July 18, 1927. His first song was Jab Koi Pyaar Se Bulaye Ga which he sang for Lollywood film Susral in 1962. One of his most popular ghazals was Ranjish Hi Sahi which was also covered by Ali Sethi in Coke Studio’s tenth season. The legend died on June 13, 2012, after a prolonged illness in a hospital in Karachi.

These are his most iconic songs: