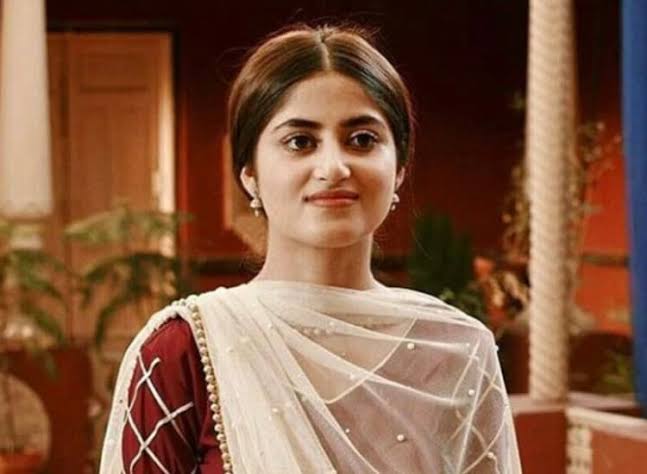 KARACHI: The news of Zee5 showing Pakistani content that 91 countries have access to is no less than a surprise. And, a very pleasant one indeed. We learnt that five original web series including Asim Abbasi’s Churails and Mehreen Jabbar’s Ek Jhooti Love Story have been made for the platform. In addition, Zee5 is showcasing older Pakistani dramas. Prior to Zee5, Zindagi channel exposed Indian audiences to our content and there is a strong following for our dramas on that side of the border. Currently, local dramas are running on Zee5 under their ‘Zindagi’ segment.

There is a long list of Pakistani dramas available to watch on Zee5. It includes newer plays including Baba Jani while bringing back older ones such as the iconic Durr e Shehwar. However, here is a list of five dramas that are running on Zee5 at present.

The Saba Qamar-starrer Baaghi follows the life of Qandeel Baloch that was surrounded by several controversies. The drama, after initial criticism, garnered acclaim from viewers and critics in Pakistan. It features Osman Khalid Butt, Irfan Khoosat and Khalid Malik in important roles. Saba Qamar has a huge following in India owing to Hindi Medium. We are sure audiences across the globe will also enjoy her remarkable performance in this out-of-the-box project.

Mehwish Hayat and Ahsan Khan starrer Mere Qatil Mere Dildar is also a treat to watch. It features Adnan Siddiqui and Sajal Aly in important roles too. Though it is the usual family politics and saas-bahu story, it did resonate well with masses when it launched in Pakistan (2011) as it was crisp and fast-paced. With stars of the project doing so well in their careers right now, it is refreshing to look back at their older work.

One drama serial that stood apart from the rest in the last couple of years is O’Rangreza. It stars Sajal Aly, Bilal Abbas and Noman Ijaz in integral roles. With Saji Gul’s script, it is indeed a masterpiece and a must-watch. One can’t get enough of the bold, beautiful and rebellious protagonist Sassi and how well Sajal Aly pulls it off. That, paired with Noman Ijaz’s aura as the rebel’s father makes up a strong exchange of dialogues throughout.

Not to be dramatic or anything but, we’d risk it all for Sassi! 😍 All episodes of #ORangreza streaming now on ZEE5. #ZindagiOnZEE5 #ZindagiMilkeJiyenge @sajalaly

Mahira Khan, Moheb Mirz and Mikaal Zulfiqar starrer Shehr e Zaat attracted great feedback when it aired on local television. The narrative goes beyond the love of a woman and connects the protagonist (Mahira) to the love of God. It features Samina Peerzada in a key role, whose strong influence as a grandmother affects her life. Mahira Khan delivered one of the best performances of her career in the play. She is a global star and has a strong fan based in India (Raees). We are hopeful fans beyond Pakistan will love her avatar in Shehr e Zaat.

With an ensemble cast, Diyar e Dil is another acclaimed Pakistani drama available on Zee5. The cast includes Maya Ali, Osman Khalid Butt, Ali Rehman Khan, Hareem Farooq, Sanam Saeed and Mikaal Zulfiqar. It also featured the late Abid Ali sahab as the head of the family. The drama is based on the life of two generations and one that is unique in its characterization and themes.