Directed by Mehreen Jabbar, the Bilal Abbas and Madiha Imam starrer will be the second original series to release on Zee5 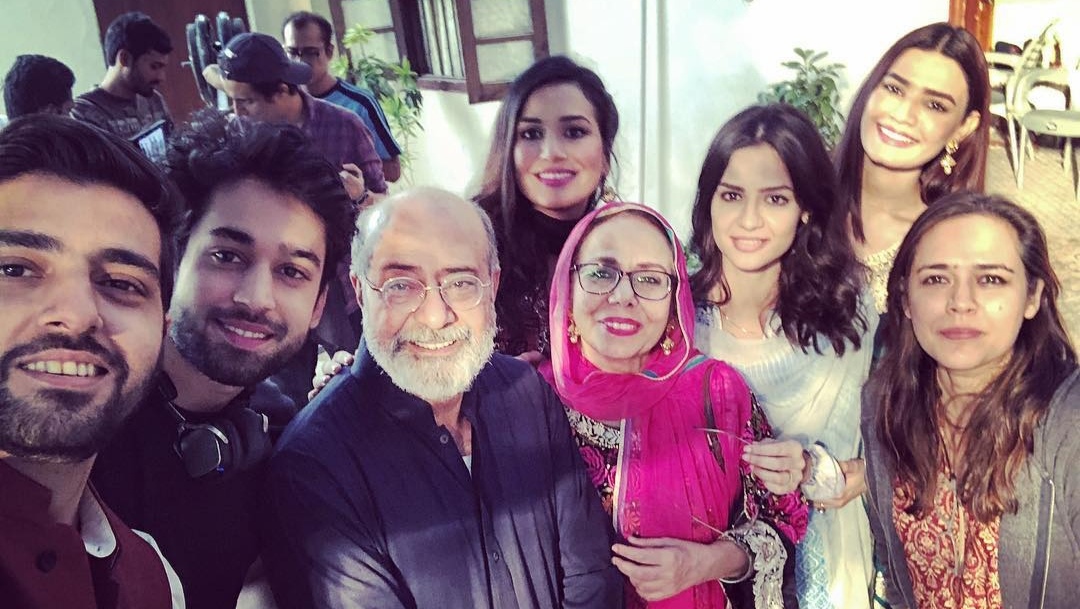 KARACHI: Last month we saw the release of Asim Abbasi’s web series Churails on Zee5. It was one of the five original, Pakistani web series that will be launching on the Indian VOD platform. The second web series to come out on Zee5 on October 30, according to latest news, is Ek Jhooti Love Story. The Mehreen Jabbar directorial is penned by Umera Ahmed while it features an ensemble cast including Bilal Abbas Khan and Madiha Imam. The cast and director recently took to social media to announce the release date.

The upcoming series, according to the director, is a social comedy. “It deals with societal pressures and expectations, love in the age of the internet, etc. And, while dealing with these subjects, the tone and feel of the series is light and easy to watch,” Mehreen revealed in an interview with The News.

Ek Jhooti Love Story has been in the works since a while. Filmed in Karachi, the series will feature incredible actors including Mohammad Ahmed and Beo Zafar who mesmerized us with their chemistry in Cake. Other cast members include Furqan Qureshi, Kiran Haq and Kinza Razzak among others.

Indian audiences have always had a liking for Pakistani content. There is a huge fan base for our dramas on that side of the border. With Ek Jhooti Love Story and other local content making it to Zee5, chances are more doors will open in the future. Global audiences will have access to our content, freeing creatives of censorship issues.

It is a delight to see that prior to heading to the set, the cast of Ek Jhooti Love Story had an acting workshop. They rehearsed for their roles at a studio in Karachi. This speaks volumes of Mehreen Jabbar’s professionalism. While actors mostly complain about lack of rehearsals and training, this seems to be a step in the right direction. Let’s wait and see what the series holds in store for viewers in Pakistan and beyond.