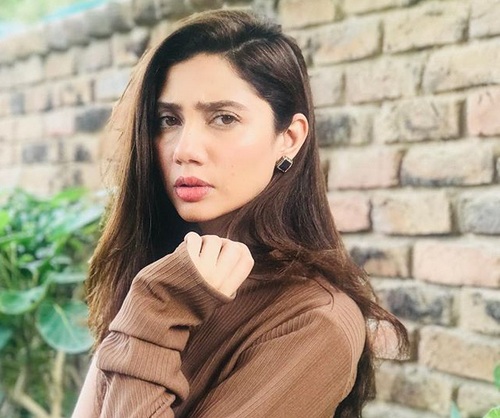 KARACHI: Scores of students have taken to Twitter to reveal details of the way in which they were sexually harassed during their Intermediate examinations at Bahria College, Islamabad. Sadat Bashir, a federally-appointed examiner, allegedly groped several girls in a classroom filled with 80 students, passed lewd comments and threatened to fail them if they raised their voice against him.

The matter came to the public’s attention when one student, Saba Ali, shared Bashir’s picture on Facebook and wrote a detailed account of what was done to her. Since then, roughly 18 students have come forward so far with their testimonies have and celebrities have jumped on the bandwagon to make sure that the accused examiner is held accountable.

Popular stars Mahira Khan and Mawra Hocane (who has also studied from Bahria College in the past) have lent their voices to the cause:

Name and shame this man!! Shame on #SadatBashir!! Make an example out of him. May justice be served to all these brave girls and God knows how many before them. https://t.co/SRyX41770Z

Osman Khalid Butt has made his stance against sexual harassment fairly obvious. He was one of the few celebrities to lend support to Meesha Shafi earlier.

This is beyond disgusting. I urge my alma mater Bahria College to release a statement denouncing Sadat Bashir, and for the authorities to take immediate action. This depraved man should be behind bars.
More power to you, Saba.https://t.co/m1686oqK4x

In light of recent events, Shafi has dedicated herself to supporting women who have suffered from sexual abuse and harassment. Unsurprisingly, she has been actively tweeting against Bashir’s deplorable actions.

All strength and power to this brave sister for sharing her disgusting and alarming experience. #BahriaCollege kindly take immediate action. We are all watching and we are all waiting! #TimesUp https://t.co/lMdAVm5Csz

Hareem Farooq, who is usually not very vocal about her politics, has also taken the opportunity to raise awareness.

Model Eman Suleman has also been actively raising awareness regarding the #MeToo movement ever since Shafi’s allegations against Ali Zafar came forward. She joins Shafi in being the voice for women all over Pakistan.

Some information about how you can help your fellow sisters who have been, and will be harassed by Sadat Bashir if we do nothing about it. https://t.co/JJf8YLXqz1