These 'Churails' are on our radar now 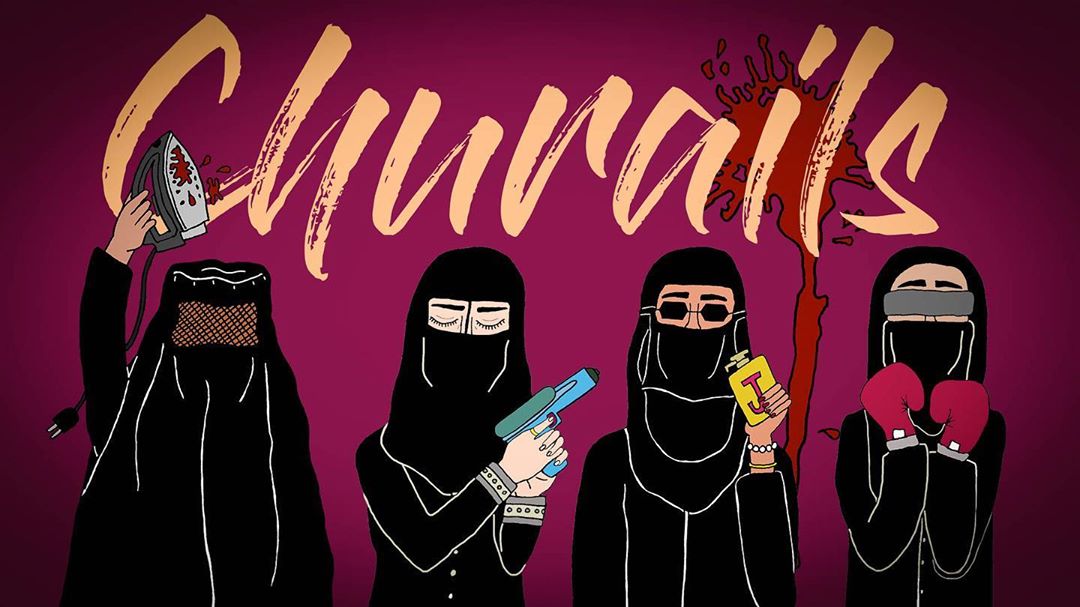 KARACHI: Pakistani film industry is finally stepping towards a better future and inspiring content. Some of the recent movies like Cake and Laal Kabooter have proved to be both critical and commercial successes.

Experiments in the movie industry have led the way for experimentation in TV as well as a few shows tried to experiment with more topics involving social issues like Beti and Udaari, but that still is not enough. And it’s happening really slowly, most of our shows still focus on Saas-Bahu ke jhagry and  zalim shohar aor mazloom biwi.

But, there is a silver lining in the web-series genre.

A poster was recently shared by the director of Cake Asim Abbasi, actor and director Adnan Malik and several other artists. The series is titled Churails and we kid you not, we are already excited and you will be too. Why? Because the caption suggests that the story might revolve around the topics of patriarchy, gender discrimination and how to fight against it.

The web-series will be aired in 2020 but the platform is not confirmed yet.

Also, the term churail has always been used to hold women back, comparing bold women who would stand up for themselves with churails. In old times, women who wanted to pursue sciences or had any kind of ambition would be termed a churail. Why? We don’t know either. Maybe because they are as scared of ambitious women as they are of supernatural forces.

Whatever the reason may be, we believe that this work by Abbasi is going to be a good insight into the patriarchal system and its downsides in Pakistan.