Sharmeen Obaid Chinoy listed as one of Asia’s best directors 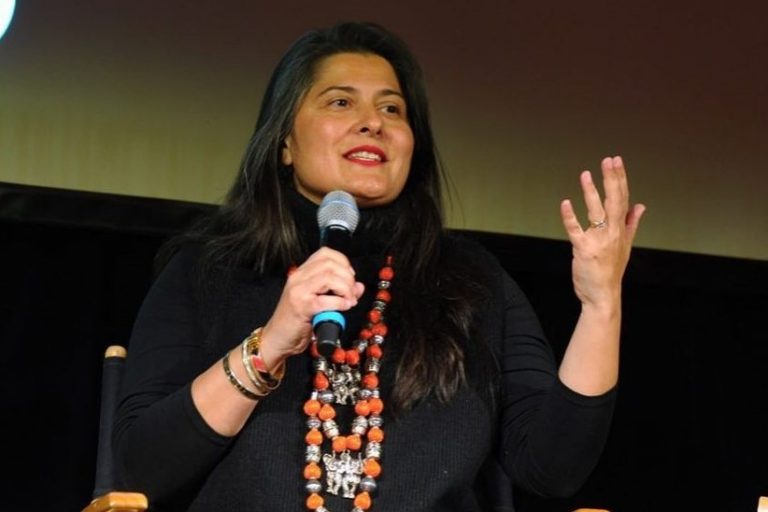 KARACHI: Sharmeen Obaid Chinoy was one of our celebrity success stories from 2020. However, the director continues to make Pakistanis proud in 2021 as well. Only recently, Tatler Hong Kong listed her as one of the best Asian directors one should know about. The list puts the spotlight on 18 of the most prolific Asian directors making waves in the film industry. Sharmeen Obaid Chinoy is the only Pakistani to make it to the list.

“Sharmeen Obaid Chinoy wears a lot of hats. She’s a journalist, an activist and also a filmmaker, most known for her work that put the spotlight on the inequality that women face,” reads the magazine. “Because of this, she has received two Academy Awards, six Emmy Awards and a Knight International Journalism Award. To honour her achievements and contributes, the Government of Pakistan bestowed her the Hilal-i-Imtiaz, the second-highest civilian honour in the country in 2012. The same year, she was named one of the 100 most influential people in the world by Time magazine. Obaid Chinoy is also the first female director to have two Academy Awards at just 37 years old.”

Chinoy also recently had the honour of being one of the Top 50 Asian celebrities of 2020. Her movie Home1947 also won the award for Best Film at the South Asian Film Festival the same year. Chinoy is currently co-directing Ms. Marvel, a project which her fans are anxiously waiting for.