We list down five of the most watched dramas last month, based on data provided by Medialogic Pakistan 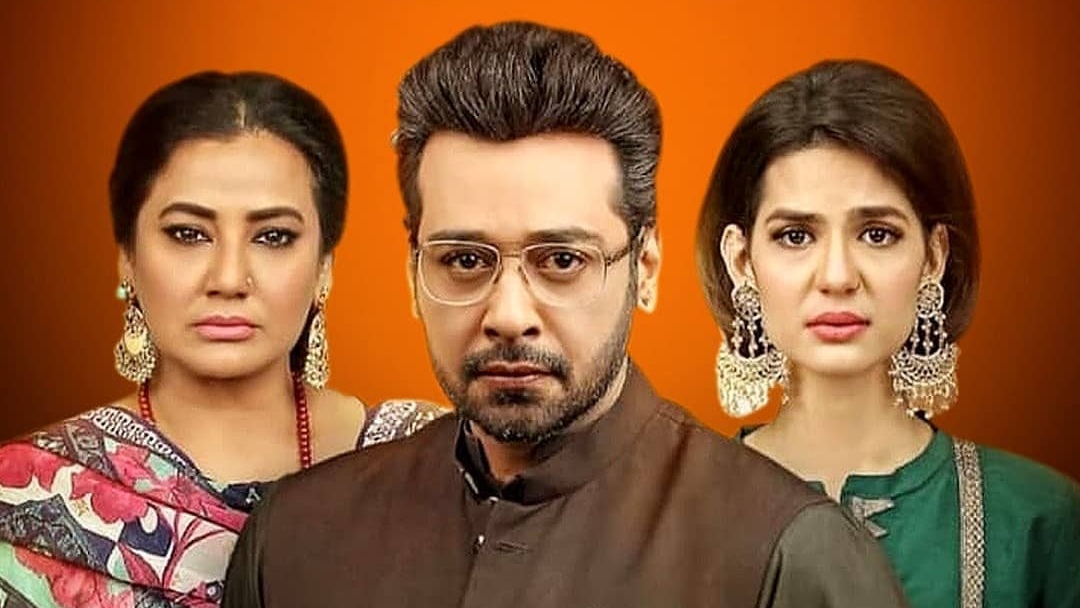 KARACHI: Television is the biggest and most watched entertainment medium in Pakistan. Hundreds of drama serials make their way to the small screen on numerous channels, every year. However, there are only a few that either become the talk of the town or manage to generate ratings. It’s the star power and/or content that results in its popularity. Surprisingly, every channel/producer claims that their project is topping the ratings charts. This is certainly not possible. There have been speculations surrounding the source of these ratings. However, Medialogic Pakistan is known to be one credible source as far as television ratings are concerned.

Having started in 2007, the panel currently covers top 30 cities with approximately 2,050 households, enabling robust coverage of Pakistan’s urban population. For the sake of this article, we’ve collected data from Medialogic that sheds light on top dramas of November 2020, based on viewership. The results include ratings from November 1 till November 26. Below are details of five drama serials that made it to the list of top 10 names.

Faysal Qureshi and Madiha Imam-starrer Muqaddar that recently came to an end, stands at the second spot in the list of top 10 dramas last month. Aired on Geo TV, the drama attempted to offer a unique narrative amidst cliché storylines dominating the TV screens lately. It explored themes such a feudalism, politics, power, women empowerment and love, in addition to touching important social issues. Faysal Qureshi as Sardar Saif ur Rehman won hearts all across while Madiha as the young and dynamic Raema attracted positive feedback too. We’re glad the drama made it to the list of top 10 names with highest ratings during the last month.

The newest drama on the list of top 10 dramas is Saboor Aly starrer Fitrat. It has an ensemble cast including Mirza Zain Baig, Zubab Rana, Ali Abbas, Ayesha Gul and Kamran Jilani. However, it is Saboor’s character that is generating great feedback. She is more of an antagonist who has a negative impact on the lives of everyone around her. The drama airs daily on Geo Entertainment and became an audience favourite after the first few episodes. Let’s wait and see what the future episodes hold in store for viewers.

One of the most talked about serials this year, Jalan has been topping the ratings charts constantly. Featuring Minal Khan, Emmad Irfani and model turned actor Areeba Habib, the drama even generated controversy. PEMRA even put a ban on it for inappropriate content, as a young woman shows advances towards her brother in law. However, the drama is back on-air, with scenes chopped off owing to censorship issues. Surprisingly, despite the hate and objection, it is one of the most watched projects airing these days.

Qasim Ali Mureed directorial Prem Gali is another drama serial that we are very happy to see in this list. The drama is attempting to break stereotypes on a lot of levels. It features divorced women as protagonists and their tracks with widowed men in the neighborhood make up for an interesting watch. A love story featuring Sohai Ali Abro and Farhan Saeed at the heart of this tale is a treat to watch. Prem Gali breaks away from conventional portrayals and makes a place for itself amidst done and dusted plots. The incredibly talented cast also includes Saba Hameed, Waseem Abbas, Shamim Hilaly, Uzma Hasan, Abdullah Farhat, Anoushey Abbasi and others. The tongue and cheek script of the ongoing drama is penned by ace writer Faiza Iftikhar.

Faiza Hasan-starrer Nand on ARY Digital that is yet another talked about project this season is also among top ten dramas of November 2020. As the name suggests, the drama explores the extent to which the nand-bhabhi relationship can get toxic. The famous Nand Gohar (Faiza) is winning hearts despite her notorious plans against her sisters-in-law. There are problems with the script as it encapsulates violence, manipulation and misuse of power but the drama has received unmatched hype. Women watching it are probably finding it quite relatable and hence, its success doesn’t come across as a surprise.

In addition to the above, Aik Aur Munafiq (Isteraab), Kasah e Dil, Umeed, Bikhray Moti and Raaz e Ulfat are also among the most watched dramas of November 2020.