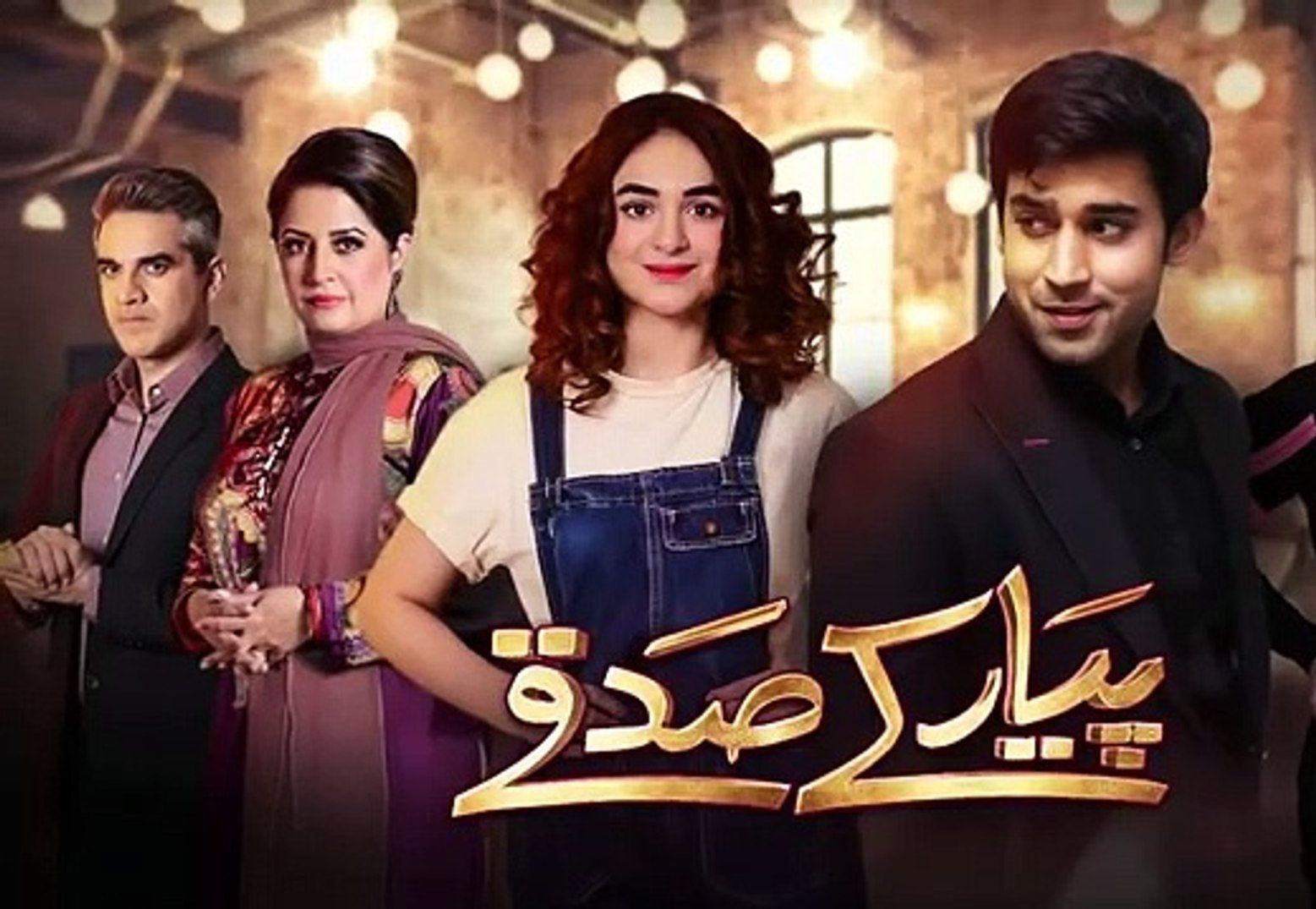 KARACHI: Regulating media content seems to have been one of the top priorities of the local government. While bodies like PEMRA have been drafting strategies for local TV serials, guidelines for TV commercials have also been laid out to match the religious and cultural values of Pakistan. Drama serials like Ishqiya, Jalan and Pyar keh Sadqay have also been under scrutiny earlier for going against these norms. In a recent interview with Arab News, however, Shibli Faraz, the Minister for Information and Broadcasting, was of the opinion that the government should not be regulating media content as long as they do not defy cultural and religious norms.

“No drama would be banned if it followed norms and standards of [the] family system in Pakistan along with religious restrictions and guidance,” Arab News reported. When asked about moral codes being issued for local TV dramas, Faraz said “I personally believe that the government should not go to these lengths,” but added that the content itself should not “damage our religious and cultural standards.”

“We need films on and around the lives of historical heroes of this region, so that cinema becomes not only a source of promoting our history but also an inspiration for youth,” continued Faraz.

Speaking about the recent ban on TikTok, Faraz revealed that it was a temporary ban that was imposed to ensure that ‘objectionable’ content was removed from the app. “The issue is that if something is used in a wrong way, everyone related to it has to face the consequences,” Faraz said to Arab News. “I don’t think that entire content on the app was inappropriate. But before reopening the app, the government wants to make sure that there is a certain mechanism … that barred the objectionable content from the reach of everyone.”

The TikTok app was recently restored by Pakistan Telecommunication Authority after being blocked for over a week in Pakistan.