Not everyone's clock for success runs the same way and that is okay! 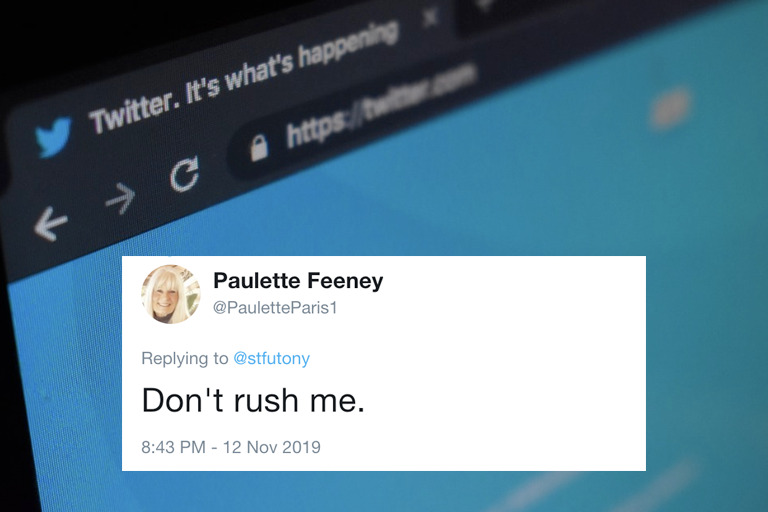 A Tweet that received over 12.4k comments has been causing quite a controversy online since it was posted on Monday. A user by the name of Tony, whose Twitter account description reads “this account is a social experiment. enter at your own risk” has stirred up a mixed response after the user asked what people have accomplished in the decade that will be ending in one month.

there’s only ONE MONTH left in the decade. what have you accomplished?

The tweet was met with shocking revelations of a list of incredible things that people stated they accomplished ranging from “donating a kidney” to winning gold medals.

– published 4 novels
– donated a kidney to a stranger
– launched a blog
– published 2 books for writers
– had my own greeting card line
– made new friends
– helped launch a publishing house
– moved to LA
– was on TV twice
– visited Costa Rica, Iceland, Paris
– gave up alcohol

However, the tweet was not responded to with as much enthusiasm by other users who stated that they felt attacked by the tweet and noted that it can come across as being triggering for some people who suffer from mental illnesses whereby comparison and self value/self confidence are catalysts of their disease. Hence seeing the accomplishments of others is both unnecessary and dangerous.

absolutely nothing thank you for asking

In addition, it substantially pushes people to fit into a generalised space that judges success and personal growth by a specific amount of time. That is, not everyone’s clock for success runs the same way and while some people achieve great things in a short amount of time, others may require more time to do the same or maybe even more. It can further be argued that people’s vulnerabilities are triggered when they are subjected to seeing a trend indirectly placing them on a pedestal.

Some people also believed that this was just a platform for users to further their achievements to gain recognition from their followers. In any case, it’s important to note that one should not be actively made to wrack their brains to reflect  on their past and be inevitably launched into an existential crisis asking them to come up with a better solution to their current state. The best comment came from a user who said,  “Don’t rush me.”

We’re just grateful for all those users who came to the rescue and were able to provide a calming perspective on the entire situation.

Please don’t let that “what have you accomplished this decade?” twitter thing make you feel bad. Everyone has their own journey, challenges, privilege, luck, etc. that play into it. Just do your best and try hard to be compassionate with yourself. 😀

To everyone who lives with depression and has seen that tweet floating around re: "What have you accomplished this decade":

You've survived. You've won your fight with depression for TEN YEARS. And I promise, you've made a difference in the lives of the ones who love you.

Me avoiding the "What have you accomplished in this decade" tweets. pic.twitter.com/xKPUfgZYqB

that "what have you accomplished this decade" thread gives me hives

"what have you accomplished this decade?" what are you a fuckin cop. mind your business.