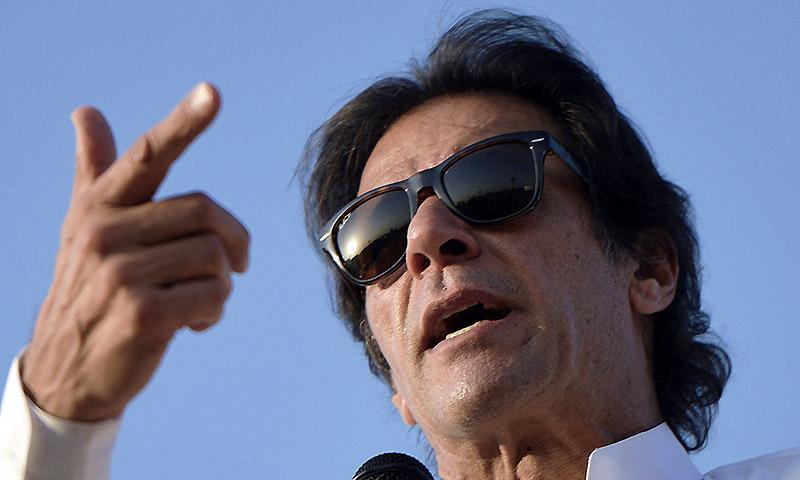 KARACHI: Looks like our prime minister and chief justice have made it their sole purpose to build dams in Pakistan. This has come in the wake of several warnings of rapid depletion of Pakistan’s water resources. In a televised address, the premier warned countrymen about the rapid depletion of Pakistan’s water resources and speculated that the country may face drought-like conditions by 2025 if immediate steps were not taken.

Now all this is serious stuff. But the fun came about when unverified Twitter accounts claiming to be those of celebrities and famous international personalities began tweeting about how much they’re going to donate to this dam fund. And then there was no stopping. Here’s a roundup of some hilarious tweets to help us cope:

1. People are coming up with things other than money they can donate to the dam fund

I want to donate my feelings for this dam fund.

I want to Sell my ex and deposit the money in dam fund. Magar us kachray k paisay de ga kon mujhay ? Hmmm. 🤔😅

We donate Hamza Ali Abbasi to #DamFund – his net worth is 12 trillion dollars according to his political worshipers.

There are 1.8 million cases pending in Pakistani courts. Can these too be donated to the CJP’s dam fund for timely hearing and judgement?

PCB has announced to donate Umar Akmal to Dam fund.

Michael G. Scott, Regional Manager of Dunder Mifflin, has pledged to donate $1,000,000 for the Diamer-Bhasha Dam fund. Says, "Money isn't the key to happiness…" and "I was never in this for the money" #DamFund pic.twitter.com/UyK7eUkMUW

3. Obviously there were memes about overseas Pakistanis

4. And the fake tweets

5. And tweets about the culprit, perhaps